Alexis Tsipras sworn in as new Prime Minister of Greece 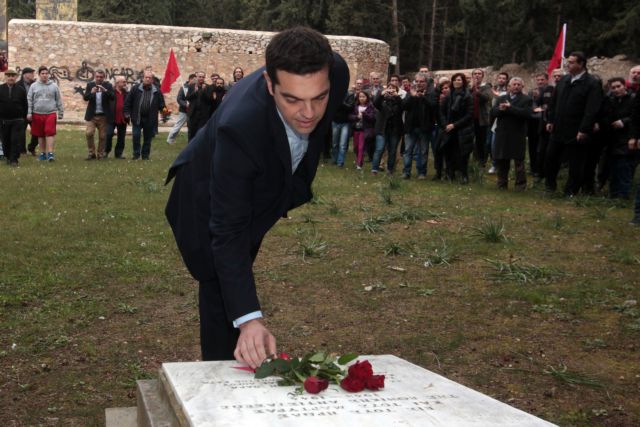 The winner of the 2015 elections and president of SYRIZA Alexis Tsipras was sworn in by President Karolos Papoulias as the new Prime Minister of Greece. The outgoing Prime Minister and New Democracy leader Antonis Samaras however was not present for the handover ceremony at Maximos Mansion – the PM’s official residence and office – that usually takes place, causing some frustration.

New Democracy sources claim that Mr. Tsipras’ close aid Nikos Papas requested that the handover ceremony did not take place and that he only asked to be informed on the particulars of Maximos Hall. Mr. Papas was quick to dispute the excuses presented by New Democracy and stressed that Mr. Samaras did not observe the handover tradition/

Veteran New Democracy officer Evangelos Antonaros spoke of a “problematic behavior” in reference to Mr. Samaras’ decision to not be present for a handover ceremony and stated on his twitter account that “greatness in defeat is the difference that makes one a great leader”. Mr. Antonaros expressed his hope that other New Democracy officers do not do the same when it comes to handing over ministries to their successors.

PM Tsipras pays his respects to the victims of Nazi occupation