European officials favor “flexibility”, but rule out a new haircut

After the conclusion of the general elections on Sunday evening and SYRIZA’s major victory, a number of European officials… 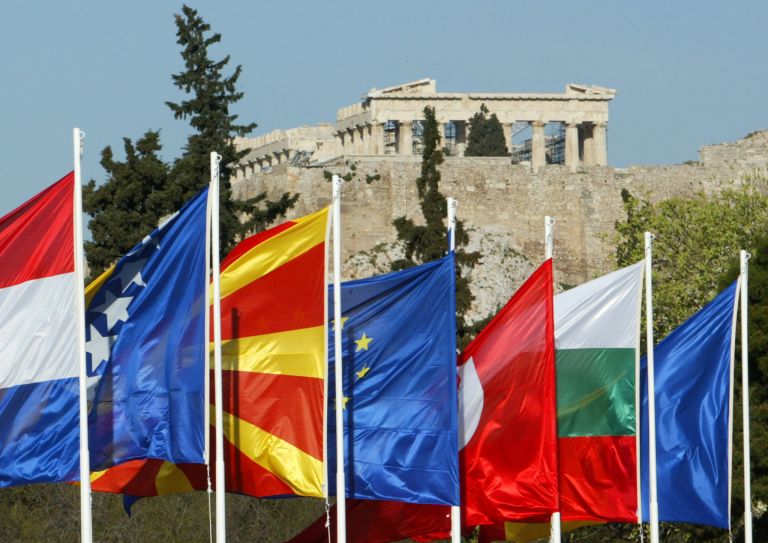 After the conclusion of the general elections on Sunday evening and SYRIZA’s major victory, a number of European officials have commented that they are willing to consider offering some greater flexibility to Greece, but they rule out the possibility of a debt write off.

The German Commissioner Günther Oettinger argued on German radio on Monday morning that a new debt haircut would send “the wrong message” to Portugal, Ireland, Spain and Cyprus, which have all experienced similar financial problems in recent years. According to Reuters, Mr. Oettinger noted that the EU cannot change its stance based on the turnout of the Greek elections and urged Athens to keep its promises. He did however appear prepared to offer some flexibility, regarding maturities and interest rates.

Similarly, the Prime Minister of Finland Alexander Stubb stressed the importance of implementing reforms and allowed the possibility of some flexibility, as he considers the terms of the loans that Greece has taken out to be rather favorable as is. The Finnish Prime Minister argued that while he respects the result of the democratic elections in Greece, he insisted upon the implementation of the deals.