All four systemic banks request liquidity assistance from the ELA 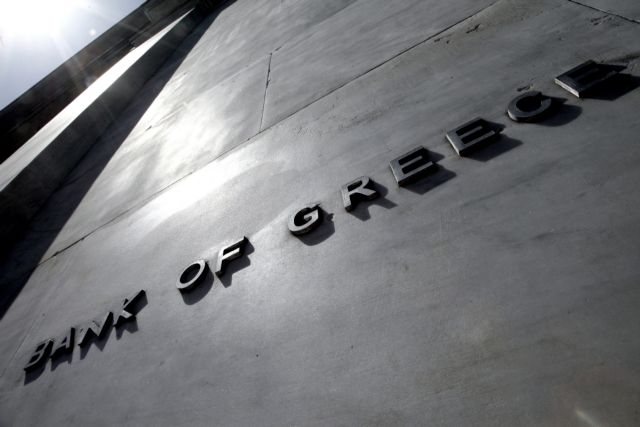 On Friday it was reported that two systemic banks had requested liquidity assistance from the ELA – Eurobank and Alpha Bank – however it has been confirmed all four have filed applications for assistance after all.

According to bank officers who spoke to the Athens-Macedonia News Agency, the banks do not intend on using the ELA funds , bur rather they are merely a “precaution”, as the uncertainty generated over recent political developments may affect bank operation.

The cost of funding from the ELA is greater than funding which is normally available from the European Central Bank, with the ELA’s 1.55% interest rate being unable to compete with the ECB’s low 0.05% rate.

With the Greek banks unable to draw funds from the markets and the bailout program essentially frozen until the political situation and elections in Greece have been resolved, the banks have bee called upon to purchase treasury bills to cover the government’s ever-increasing needs.

Up until recently foreign banks were also interested in purchasing Greek Treasury bills, however the recent political climate has resulted in only Greek banks buying them. ECB rules stress that the Greek banks cannot purchase more than 15 billion euros worth of t-bills.

With about 5-6 billion euros worth of treasury bills held by foreign banks about to mature, the government is in a tight spot and will have to either find the funds to cover them itself, or domestic banks will have to get involved.