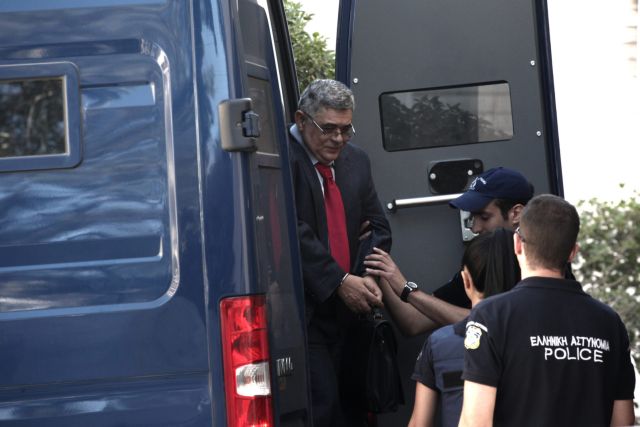 The Golden Dawn MPs presently detained at Korydallos prison have formally requested to be released in order to participate in the general elections campaign, however Appeals Prosecutor Periklis Drakos has proposed that the judicial council rejects the application.

The Appeals Council will have the final say in their application.