The police investigation for the location of accomplices and hideouts used by Christodoulos Xiros are intensifying, after a… 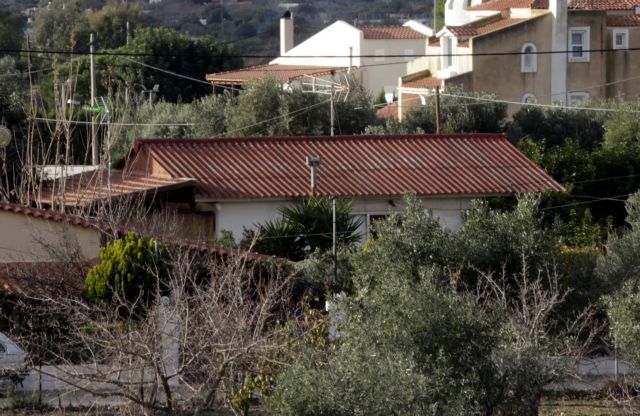 The police investigation for the location of accomplices and hideouts used by Christodoulos Xiros are intensifying, after a second hide out in Loutraki was discovered.

Meanwhile, the ballistics examination of the weapons that were recovered from the house that Xiros rented in Anavyssos [pictured] showed that they had not been used in any previous crimes. This, in conjunction with armor piercing ammunition, has suggested to the police that Xiros may have developed ties with escaped criminal Vasilis Paleokostas. Paleokostas, who spectacularly escaped from prison via helicopter, is said to have had ties with Nikos Maziotis.

When arrested Xiros was carrying a Belgian or Hungarian-constructed Browning P35 9mm pistol, while the assault rifles are newer editions of the “classic” AK-47 and the ammunition (Magtech 9mm) is used extensively at shooting rangers and by the Police. The many meters of instant fuse that was also recovered (with an expiration date of 2012) indicate that it may have been stolen from a mining operation. As such, the police believe that Xiros’ may have acquired the weapons from Greek criminals with Albanian suppliers.

Some of the equipment that was recovered from the two hideouts suggests that Xiros and his accomplices were constructing explosive devices that were to be detonated remotely, possibly via mobile phone. The “People’s Will” group used such a device when it planned to bomb the courthouse in Larissa, where 17 November members were to be transferred. The bomb went off prematurely though when a woman from Florina accidentally called the number’s old user.