PASOK: “PM Samaras is back on the path for consensus” 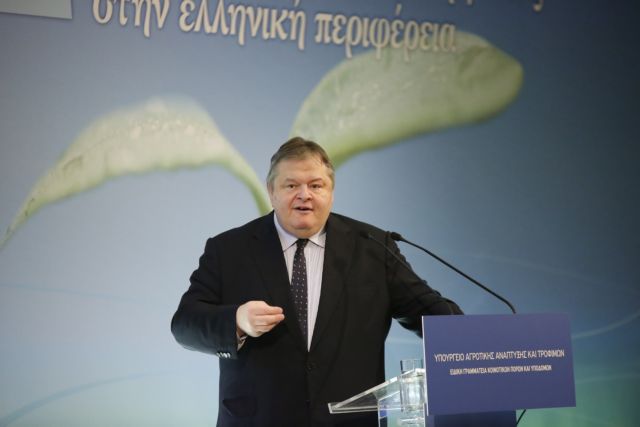 The proclamations of Antonis Samaras on Sunday have been interpreted by PASOK as an attempt to move away from the polarizing political climate that has been generated lately and towards a political consensus.

While the Prime Minister and the opposition have openly exchange accusations, the government Vice President Evangelos Venizelos has avoided entering the conflict, focusing instead on the possibility of coming to an agreement with the opposition.

In his proclamations, Mr. Samaras spoke of a consensus – which PASOK officers note that the PM had originally rejected – expanding the cabinet and coming to some agreement for elections at the end of 2015. These proposals approach those made by Mr. Venizelos, however there is some concern over Mr. Samaras’ points.

Specifically, the proposal to expand the cabinet is viewed with certain skepticism and may be viewed negatively by the opposition and independent MPs. PASOK officers also point out how SYRIZA quickly rejected the PM’s proposal, which in turn make it realistically difficult to attract the remaining 17 to 20 MPs that are required in the third vote to elect President. As such, many at PASOK believe that the dice for elections has been cast.