Evangelos Venizelos to meet with Alexis Tsipras in December 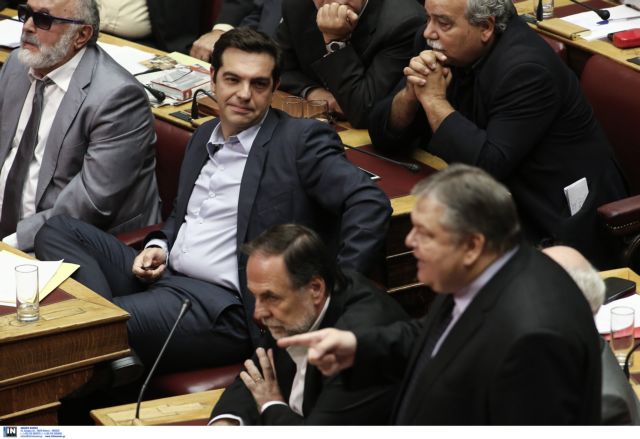 The leader of the main opposition party Alexis Tsipras vetoed the presence of government Vice President Evangelos Venizelos in a potential meeting with Prime Minister Samaras earlier this week, a move which was criticized by various media outlets.

However, Mr. Tsipras appears to have agreed to meet with Mr. Venizelos in his capacity as Minister of Foreign Affairs, as revealed by Mr. Venizelos himself and Mr. Tsipras’ associate Nikos Pappas. Officially the meeting is to inform the SYRIZA president on recent developments of national issues.

Mr. Venizelos will be in Turkey on the 29th and 30th of November, while Mr. Tsipras will be in Cyprus until the 3rd of December, while a the Supreme Council of Cooperation between Greece and Turkey is scheduled to take place in Athens a week later. As such, the meeting will likely take place before Mr. Tsipras’ trip to Cyprus.