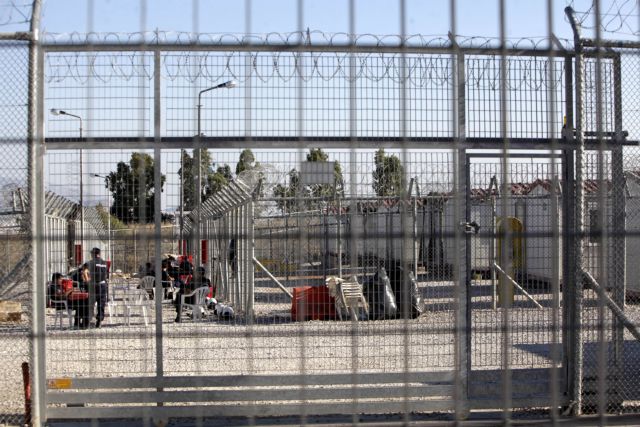 The migrants who are being held at the migrant detention facility at Amygdaleza have gone on a hunger strike following the tragic death of detainee Muhammad Ashfaq on Monday. According to some reports, Ashfaq had been brutally assaulted when he was held at the detention center in Corinth.

The head of the Pakistani Community and president of the Migrant Worker Union Javed Aslam told in.gr that Ashfaq had bee complaining of respiratory problems for the past two weeks, but was repeatedly ignored by the authorities. Mr. Aslam claims that police officers told Ashfaq to “die, what do we care” and only allowed him access to a doctor after collapsing, at which point his fellow detainees threatened to rise up.

Furthermore, Mr. Aslam notes that since there is no medical report on Ashfaq’s death, there is great confusion regarding the date and circumstances of the tragic death. Mr. Aslam also alleged that the Pakistani embassy has colluded with police authorities in covering up the death.