Overtime payments for doctors and nurses in remote areas to increase 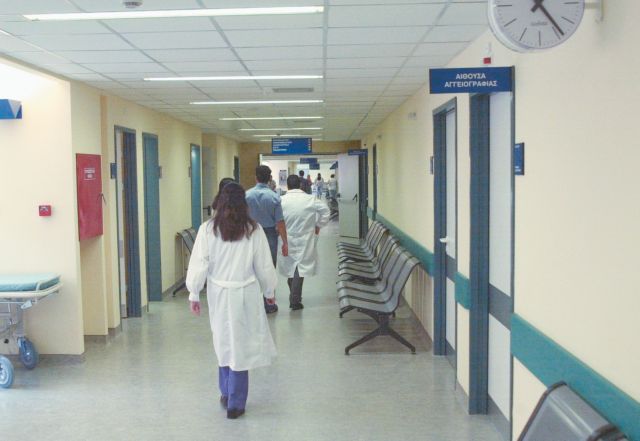 The Alternate Minister of Heath Leonidas Grigorakos announced that the overtime paid to doctors and nurses in remote and islands is set to increase, in an effort to provide incentives.

With many remote and island areas lacking the appropriate infrastructure, many doctors and nurses eschew seeking employment there, favoring urban centers instead. The bill to be submitted in Parliament next week will aim to ensure that the living conditions of rural doctors are improved.

The Alt. Minister’s announcement in Parliament came after ANEL MP Marina Chrysoveloni and independent MP Paris Moutsinas raised the question, regarding the problems in remote areas, which often mean that lives are at risk.