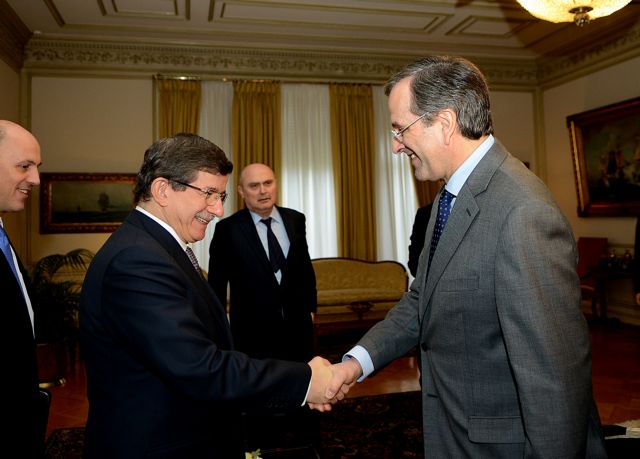 The third annual meeting of the recently-established Supreme Council of Cooperation between Greece and Turkey is scheduled to take place in Athens on the 5th and 6th of December.

The Prime Minister Antonis Samaras will have the opportunity to discuss a number of critical issues with his Turkish counterpart Ahmed Davutoglu.

Relations between the two countries have been strained, particularly in recent months when Ankara began conducting seismic surveys in what is considered part of the Cypriot EEZ.