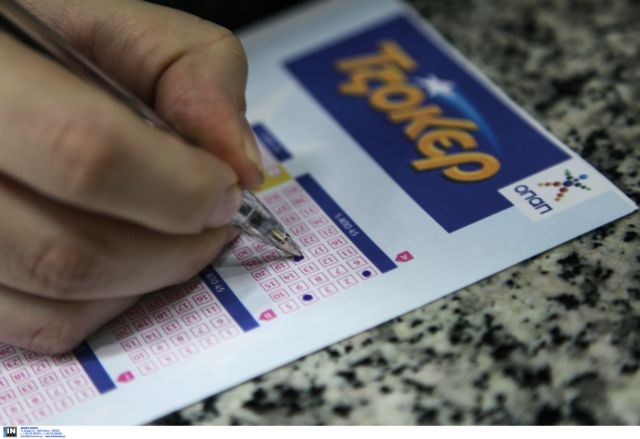 Two lucky people in Pella and Corinth accurately predicted the numbers on Thursday evening’s “Joker” draw for 18.4 million euros, beating five million other players. The lucky numbers were 9, 14, 20, 24, 30 and the “Joker” number is 16.

For the past couple weeks Greece has been gripped by “Joker” fever, as consecutive jack pot draws raised the winnings to an impressive 18.4 million euros. Huge lines were formed outside betting shops on Thursday evening as millions of people hoped for the best.

According to OPAP the two winners paid about 10 euros each, while Vima 99.5 FM was later told by the betting shop owners in Pella and Corinth that the lucky winners did not pick their numbers, but chose them at random.

This is the second largest “Joker” winnings ever given out in Greece, after the 19.2 million euro jack pot that three lucky people split in April 2010. In 2006 a further three winners split 14 million euros, while in January 2009 one person won an 11-million-euro jack pot, the largest sum awarded to a single player.