Sikelianos’ house in Lefkada to be restored as a museum 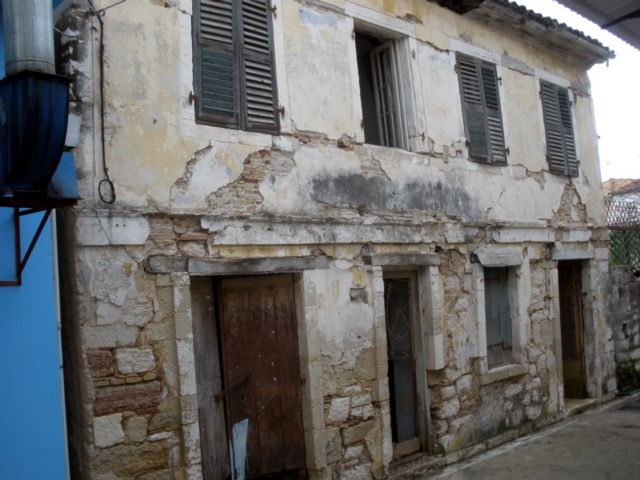 The house of famed Greek poet and playwright Angelos Sikelianos in Lefkada is set to be restored and converted into a museum after the municipal authorities and the National Bank came to an agreement.

Lefkada Mayor Kostas Drakontaidis announced that the house would be converted into a museum that will allow visitors to discover the life and works of the great poet and estimated that the museum will open in the summer of 2015.

The restoration efforts will cost an estimated 800,000 euros, which will be provided by the National Bank of Greece. The museum is set to feature many personal items of the poet, while municipal authorities hope that private collectors will also contribute towards the exhibits.

Sikelianos became well-know in Greece for his focus on Greek history and religious symbolism, while his poems were distinguished for his intense lyricism and linguistic richness.

During the German Occupation he became a prominent div of spiritual resistance for the Greek people and delivered a powerful speech and poem at the funeral of Kostis Palamas in 1943.