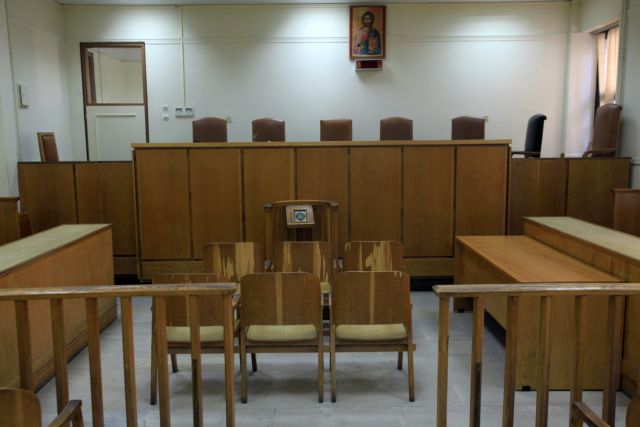 The courts in Thessaloniki have sentenced a couple from a village near Katerini to 15 years imprisonment for abusing their children, a 9-year-old girl and 10-year-old boy.

As it transpired during the trial the parents would force their children to steal and would punish them if they returned empty-handed. The courts heard that the children were tied up, beaten with a rolling pin or stick, forced to sleep outdoors naked and burned with cigarettes. The children were also left to starve at times, while the parents taunted them by eating provocatively.

The doctors that examined the two siblings noticed multiple injuries and burns on their bodies, while the prosecutor likened their upbringing to a concentration camp. The couple has denied the charges and was released on bail until their appeal is examined in court.

The profound case of child abuse came to light after a teacher reportedly noticed signs of abuse on their bodies. The two children are currently accommodated at an institute in Kavala.