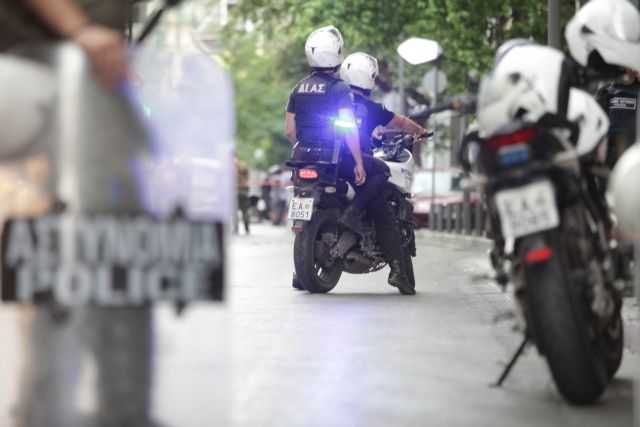 Police officers stationed in Attica have been found with counterfeit ID cards, prompting internal affairs services to launch an…

The ID cards however may have been used for other, questionable purposes, such as bank transactions. It has been suggested that this investigation is associated with another investigation of officers regarding their involvement with Golden Dawn. Other police sources however argue that the case aimed to address the relations of certain officers with informants.

The Internal Affairs agency has been tasked with examining how these counterfeit ID cards were actually used, whether the issue of these cards was justifiable and in accordance with legal provisions and finally why these cards were not handed over or included in case files after the police operations concluded.

The police officers under investigation counter that they are being examined over a number of irregular methods used in the apprehension of criminals. These methods, argue the officers, are known to the relevant directors and complain that they are unfairly being targeted by the internal services.

In recent times there have been a number of reports on questionable relationships between police officers and informants, particularly in cases involving illicit antiquity trade.