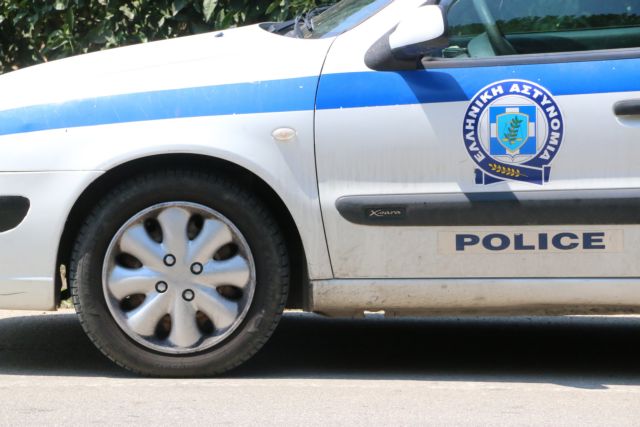 The remains of an 80-year-old woman who had been reported missing in August were discovered buried under the balcony of her home in Megali Mantinia in Messinia.

The police made the discovery during investigations into the attempted suicide of her 60-year-old daughter, who also resided in the same home. According to the eleftheriaonline.gr website, during the investigation police officers noticed tht part of the area beneath the balcony had been built.

It has not yet been determined whether the 80-year-old woman’s death is attributed to natural causes or whether foul play is at play. The medical examiner’s report will shed light into the case.

The daughter of the elderly woman, who is currently being treated at the Kalamata hospital following the suicide attempt, is said to be suffering from mental health problems.