Mayor of Lesvos: “The State does not care about migrants”

The Mayor of Lesvos Spyridon Galinos has published an open letter to the Ministers of Public Order Vasilis Kikilias, Interior… 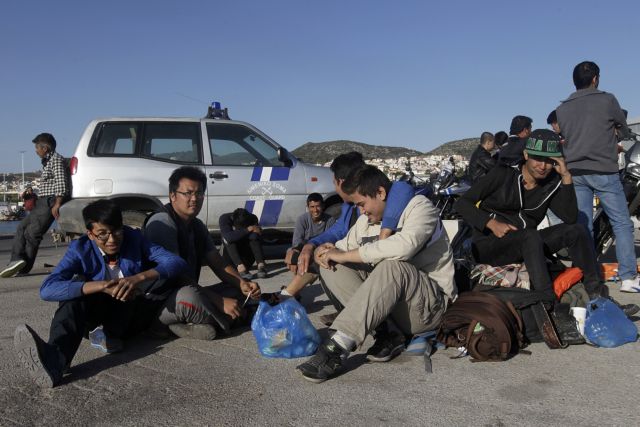 The Mayor of Lesvos Spyridon Galinos has published an open letter to the Ministers of Public Order Vasilis Kikilias, Interior Argyris Ntinopoulos and Shipping Miltiadis Varvitsiotis, decrying the State treatment of refugees and migrants arriving in Greece.

Mr. Galinos stresses that the transfer of migrants to the local PIKPA facilities must stop, while demanding that the new “modern” refugee and migrant reception center be supplied with electricity and beds.

According to Mr. Galinos the government and relevant bodies has been indifferent to these requests, while migrants are being packed in the island’s port, exposed to the natural elements. Aside from testing the physical and psychological endurance of the migrants, the port is gradually turning into a refugee camp, argues the mayor.

The mayor concluded his letter by denouncing the “provocative indifference” of relevant Ministries in providing any solution to the serious problems at hand, which “will result in worse developments” and demands that the migrants be moved to the purpose-built installations at Moria.