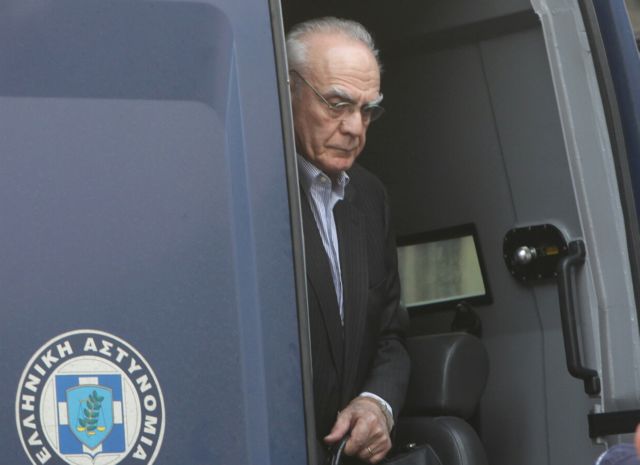 The former Minister of National Defense Akis Tsohatzopoulos was set to make an appearance in court today as his appeal against his recent sentence will be examined.

However the courts decided to postpone the trial for the 23rd of October, as the court room was not deemed big enough to seat everyone involved in the appeal.

The appeal was launched by the former Minister and 16 others – including his wife and daughter – who were found to be implicated in the military armament bribery scandal.

In the first felony court decision, 17 of the 19 defendants were found guilty and Mr. Tsohatzopoulos was said to have received about 54 million euros in bribes over a decade.

The court specifically argued that the former Minister demanded bribes from as early as 1997 and had the funds transferred to him via a series of off shore companies to hide their source.