Eurostat: Greek population amongst the eldest in Europe 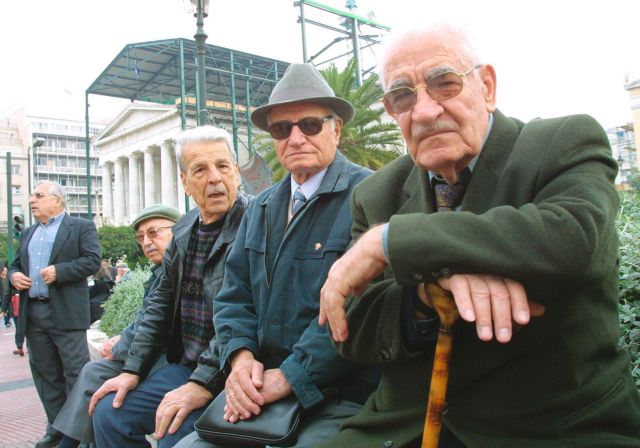 The European statistics authority Eurostat has published a survey regarding the age distribution of the population in Europe and which shows that four regions in Greece have some of the highest rates in the European Union.

The central Greek region of Evrytania, which has a 32.2% rate, comes second only to the Pinhal Interior Sul region in Portugal. The other three regions with high rates of residents aged 65 and above are Grevena (28.5%), Arta (28%) and Serres (28%).

Additionally, Eurostat’s survey shows that the areas in Greece with the largest rate of young persons aged 15 and below, are Xanthe (18.2%) and Rethymno (17.5%). The regions with the highest rates of young persons in Europe are in Ireland and France.