Skourletis: “The Pope Francis and Tsipras meeting was historic” 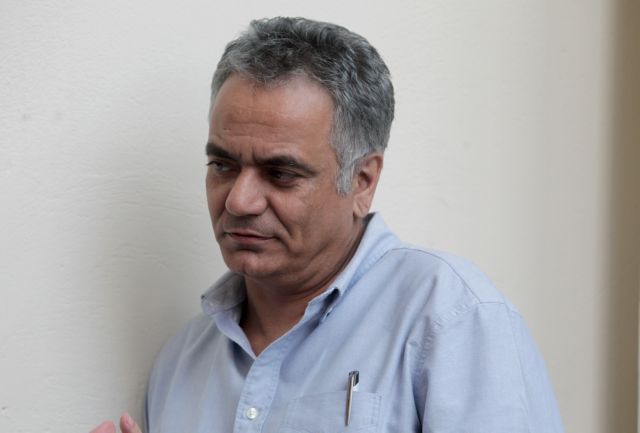 The spokesman for the main opposition party SYRIZA Panos Skourletis appeared on SKAI where he stressed that the Thursday meeting between party leader Alexis Tsipras and Pope Francis was of “historic importance”.

Mr. Skourletis revealed that the meeting was initially planned to take place prior to the European elections, but the Vatican decided to postpone its so that it would not appear to interfere in the Greek elections. The spokesman added that while there are significant differences between the two sides, they agree on a few essential issues.

Furthermore, the SYRIZA spokesman argued that his party would not accept the “Portuguese model” of exiting the crisis, even if Prime Minister Antonis Samaras makes such a commitment to Angela Merkel. Mr. Skourletis underline that the goal of exiting the bailout must be to change the content of the bailout policies.

The main question, according to Mr. Skourletis, was whether the necessary conditions would arise that would allow for a relaxation of the Stability Pact and fiscal discipline.