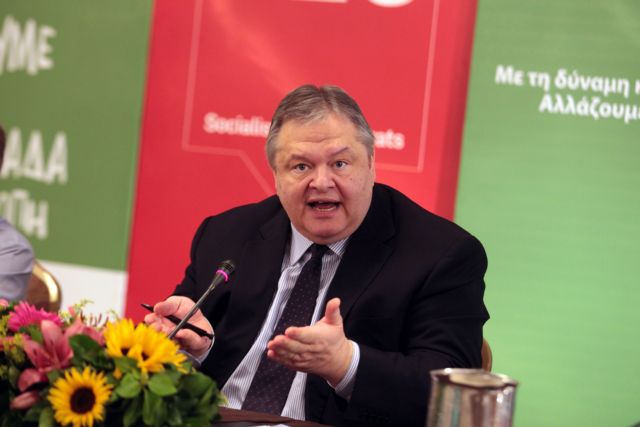 The president of PASOK Evangelos Venizelos call called upon his party’s voters to support the Olive Tree “without hesitation and prejudices” in Sunday’s European elections.

In his statement which was published in Ta Nea, Mr. Venizelos argued that the Olive Tree coalition can guarantee the progressive stability in Greece and encourage the development of growth and job creation in the major sectors of the economy.

The PASOK leader stressed that the results of the first round of local government elections demonstrated the people’s democratic beliefs and called for a united and coordinated response against neo-Nazism and violence and for country’s the recovery.