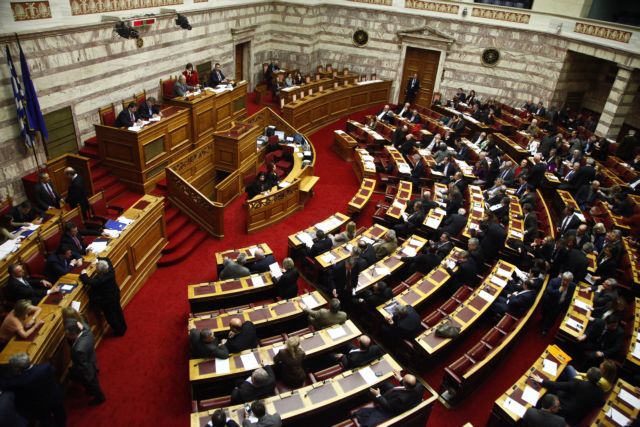 The decision to establish a Government Council for Private Debt Management has been published in the government gazette, making it official.

According to the decision, the council is comprised of the Ministers of Finances, Growth, Labor and Justice. The Minister of Finances will be appointed Council President, who is tasked with regularly calling meetings, as well as coordinating and overseeing Council operations. The relevant Deputy Ministers and General Secretaries can participate in the meetings, without a right of vote though.

The council will be responsible for the organization of an effective managing mechanism for non-serviceable private loans and establishing plans to implement such strategies. Furthermore, the council will be tasked with locating legislative inefficiencies and making proposals that will improve results. Additionally the council will define the “compliant lender” and will determine the annual “reasonable living expenses” based on ELSTAT divs.