Unpaid seamen demand Shipping Ministry to intervene in their plight 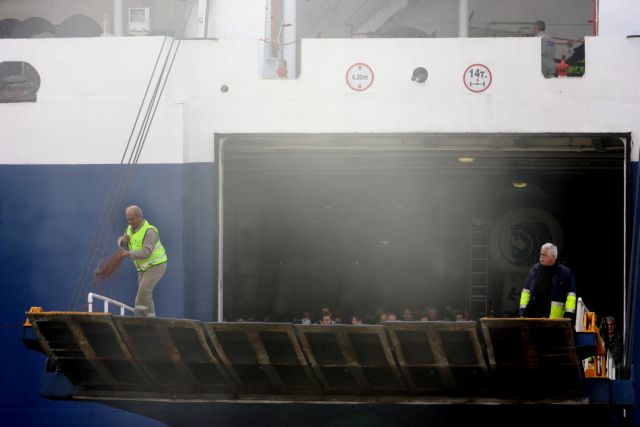 The president of the Panhellenic Merchant Navy Union (PENEN) Antonis Ntalakogiorgos has asked for the intervention of the Ministry of Shipping in the plight of the employees at the Stheno cargo ship.

According to a PENEN announcement, the ship owning company owes between two to ten months of wages to the ship’s employees and officers. The union notes that the owners have not responded to the legal demands and has even ceased supplying the ship with food and fuel.