Administrative employee strike at the University of Athens continues 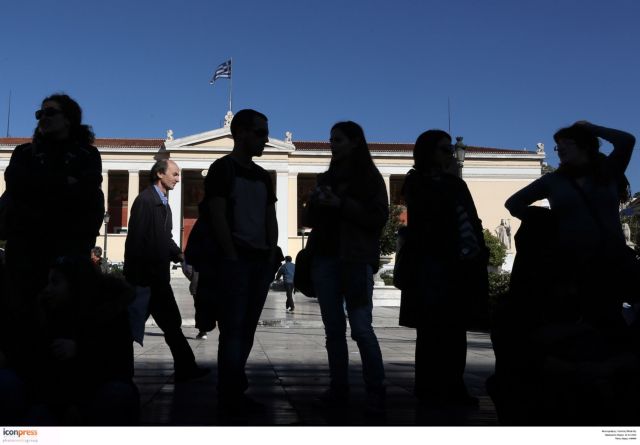 The Law School at the NKUA has published a timetable of teaching hours, however the building has been occupied by students, who will hold a general assembly today to discuss their plans for the occupation later in the day.

Rector to respond to Council accusations next Monday

The Rector of the NKUA Theodosis Pelegrinis appeared before the prosecutor to address charges of misconduct, after being referred by the Ministry of Education last week. Mr. Pelegrinis was given a week to prepare his response to the allegations of the Ministry-appointed University Council which accused the Rector of mismanagement resulting in 70 million euros worth of damages.