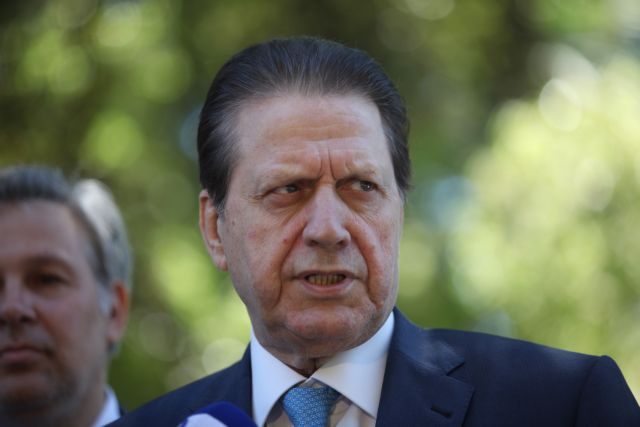 The former President of Parliament and New Democracy MP Vyron Polydoras has publicly derided the Prime Minister’s intention to adopt a ‘hard stance’ in the upcoming negotiations with the troika representatives.

When Mr. Polydoras was asked by journalists about the government’s lukewarm objection to the troika calls for new across-the-board measures, he adopted a sarcastic tone and reported that Prime Minister Samaras and his financial staff “must be careful not to upset our creditors and make them angry”.

Mr. Polydoras then referred to the dilemma presented to the Prime Minister, wondering whether “it would be better if the additional measures were not across-the-board (for wages and pensions), but rather vertical (bank account haircuts and confiscation of property)”.

The scathing statement ended with Mr. Polydoras sarcastically concluding that “we can play with words, the idiots we govern and their pain all we want. What a disgrace!”.