Maria not amongst Interpol’s worldwide list of missing children 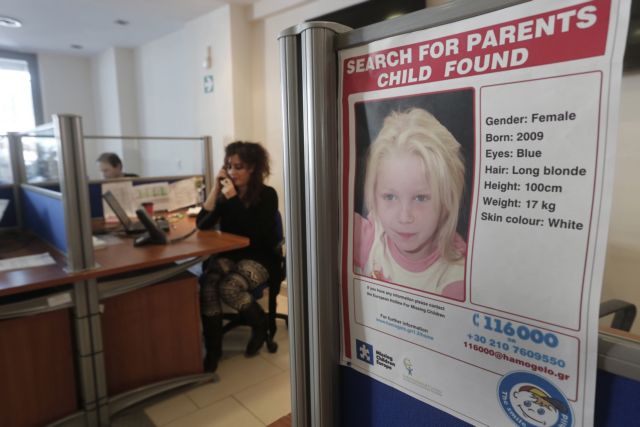 The five-year-old Maria who was found on a Roma gypsy camp near Farsala is not on Interpol’s list of missing children. Bulgarian authorities have revealed that there has been a sharp rise in the operation of illegal adoption rings after the country joined the EU. The police suspect that the Roma couple acquired the child after illegal adoption rings in Bulgaria were busted in 2008-2011 or has been traded amongst Roma from various countries.

Regarding the child’s adoptive parents, it is thought that they began registering non-existent children around 1993 and 1994 in order to collect benefits or as part of illegal adoptions. In recent years they registered more children, since the children from the 1990s “came of age” and were not entitled for benefits any more.

While there are still many unanswered questions about the girl’s origin, such as her nationality and precise age, Interpol ran her DNA sample through their bank of 610 missing children worldwide (including 61 who resemble Maria), but found no positive hits.

To that end the Greek Police has tasked an anthropologist-medical examiner to help determine the likely origin of the child. To Vima contacted medical examiner Konstantinos Kouvaris, who explained that detailed x-rays and the thorough examination of bone structure, especially the cheekbones, are necessary.

However, the medical examiner explains that trying to determine the ethnic origin of such a young child is extremely difficult, since the body is still developing and biometric data is constantly changing. DNA testing can reveal if the girl shares any genetic traits with the people of various European countries.