Government “surprised” by the release of Golden Dawn MPs 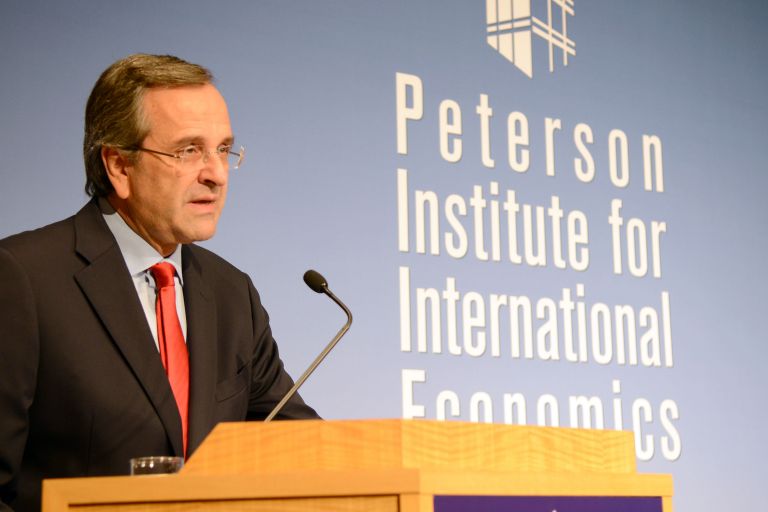 While Prime Minister Samaras was professing from the stand of the Peterson Institute for International Economics in the USA that his administration was “crushing extremism” and possessed the political will to “lead Golden Dawn’s leadership to prison”, a senior government officer candidly admitted to To Vima that the release of three Golden Dawn MPs was “unexpected”.

While the turn of events has undoubtedly caused controversy, government officials assure that the investigation of the charges against Golden Dawn will continue and that the three released MPs still face serious charges.

The Prime Mininter was immediately informed on the judicial decision and appears to have expressed his amazement, while urging “calmness”. Government spokesman Kedikoglou relayed Mr. Samaras’ opinion that “the social and political front against Nazism and its followers is granted and united”.

New Democracy’s Makis Voridis commented on VimaFM 99.5 that for the first time in Greece’s history an active MP (Yannis Lagos) is officially detained, while other officers explained that the release of the three MPs indicates that they are not persecuted for the political ideas, but rather their criminal activities.

Despite the optimism though, a number of New Democracy MPs and officers were disappointed by the turn of events and wondered how “the same people who screwed up ET can manage a case that is so much more serious”.