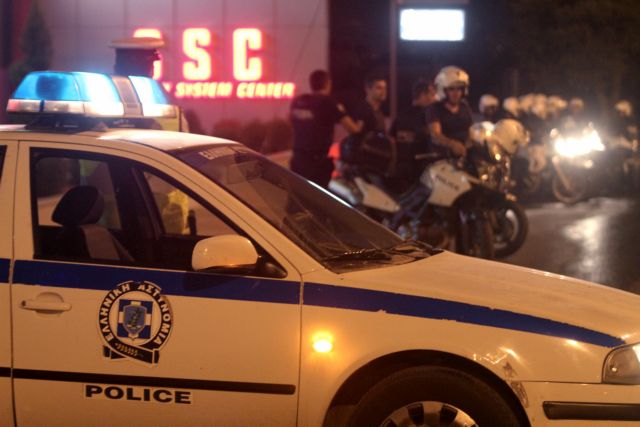 The Police reported a number of arrests and cautions issued on Monday evening, as part of its ongoing crime prevention operations taking place in down town Athens.

According to the report, the Police detained 483 people during the operations in Agios Panteleimonas and Omonia, with 46 of them becoming arrests for possession of fraudulent documents, outstanding convictions and immigration violations. The arrested individuals will be taken on Tuesday to the Misdemeanors Court of Athens to plead.

The Minister of Public Order Nikos Dendias had ordered that the Police increase their operations in the capitols, in order to increase the sense of security amongst citizens. Mr. Dendias hinted towards the allegations of Golden Dawn colluding with police, by reminding that the uniformed officers are tasked with ensuring public safety and that nobody can be allowed to substitute them.