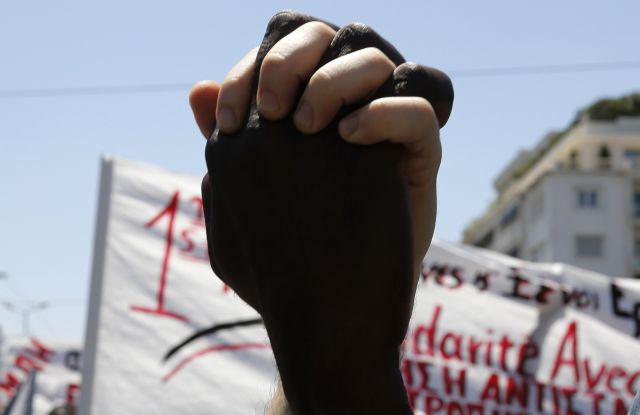 The Ministry of the Interior has announced that it will honor Masood Ahmed, a 41-year-old Pakistani, with a residence permit for the humanity, altruism and self-sacrifice he demonstrated in April of 2012.

In 2012, along with two of his compatriots, Hamayun Anwar and Wakar Ahmed, he tried to save an elderly Greek couple that was trapped on train tracks in Kryoneri. Tragically, the three men were unable to save the couple in time and the train on the Thessaloniki – Athens service crashed in the car, killing the passengers, Hamayun Anwar and Wakar Ahmed. Masson Ahmed was injured in the crash and hospitalized.

The Minister Yannis Mihelakis decided to grant Masson Ahmed a residence permit for “his brave act of self-sacrifice” and invited him to the Ministry to meet with the political leadership at noon on Wednesday. The Athens Academy has also posthumously honored Hamayun Anwar and Wakar Ahmed for their ultimate act of self-sacrifice.