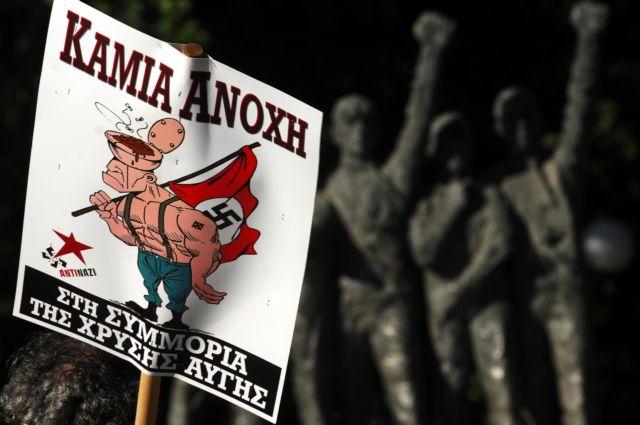 An anti-fascist organization in Kalamata has declared “neo-Nazis not welcome”, in response to Golden Dawn’s attempt to organize a festival in the city on the 3rd and 4th of August, the anniversary of the Metaxas coup.

The organization demands that the Municipality and Port Authority of Kalamata recall their decision to approve the fascist festival, warning that they will not allow such a “festival of hate” to take place. According to the organization, the Kalamata authorities approved the Golden Dawn festival “because they are a parliamentary party”.

According to the organization “whatever Golden Dawn says (and does) cannot be considered an opinion, but expressions of hate that harm civilization and universal human values”. The organization has organized a nation-wide anti-fascists rally for the 20th of July in Kalamata