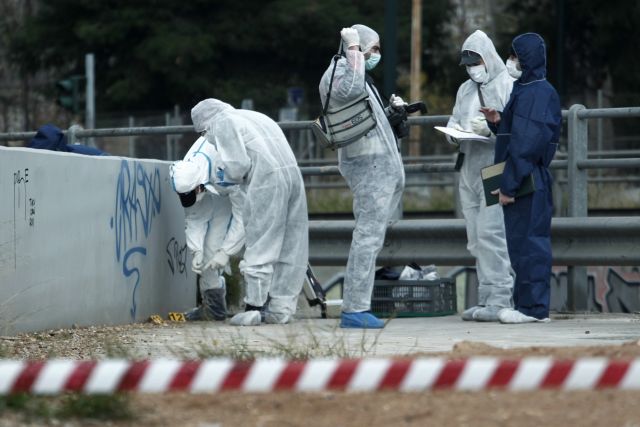 The emergent Group of Popular Fighters (OLA) which has claimed responsibility of the attack against New Democracy’s central offices six months ago has baffled police investigators for a number of reasons.

In the group proclamation it is claimed that an RPG was not in the attack due to a “hardware failure”. The claims of an RPG being present in the attack are confirmed by an eye-witness, who claims to have seen one of two men raise and attempt to fire the RPG against the building.

A police weapons expert explained that in the Revolutionary Struggle’s RPG attack against the American embassy in 207 (the first of its kind in Greece) the rocket failed to explode. This could be why that particular group never used an RPG again.

On the 19th of April in 2010 the police discovered a hide-out used by the Revolutionary Struggle, where they found an RPG-7 launcher and five rockets. The police fear that militant groups might have re-established contact with arms dealers.

The other point that has puzzled the police is the six-month delay in claiming responsibility. The counter-terrorism police investigators initially suggested that due to the attack’s failure, it was likely that no group would claim responsibility.

Now the police believe that the delay could have been the result of the sense of failure and subsequent organizational problems it created. There is also the possibility that another attack had been planned, but not carried out and that the new group did not want to aggravate the situation of other militants on trial.

The police reported that the “Popular Will” group claimed responsibility of a bomb attack in Larissa after four years, in order to “deny the domestic and foreign ‘antiterrorism’ centers the opportunity to ostensibly take advantage of this action”.

Regarding the leadership of the new group and the proclamation’s author, the police suspect the involvement of prominent member of the “Revolutionary Struggle” group and wanted urban guerilla Nikos Maziotis. In a previous written statement by Maziotis about the recent trial of other Revolutionary Struggle members, he did not refer to the attack on New Democracy’s offices.

The police’s suspects his involved since the Group of Popular Fighters’ proclamation shares the degree of theoretical analysis in the Revolutionary Struggle’s writings, although the tone is more in line with other groups (“Popular Revolutionary Action”, “Popular Will” and “6th December”) that have not used firearms in their attacks.