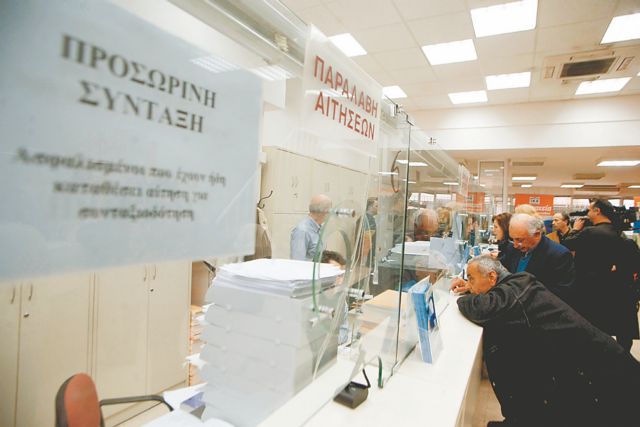 About 180,000 pensioners have collected the social solidarity benefit (EKAS) in June, after the government “cleared out” its list of beneficiaries. IKA’s management issued a memo detailing the terms and conditions to apply for the EKAS benefit and requested that action be taken to rectify unduly paid benefits from the period between the 1st of January 2013 and the 30th of April 2013.

IKA announced that 180,022 pensioners collected the EKAS benefit, of which 12,021 collected it for the first time, while 12,005 pensioners have reapplied. The announcement further explains that 13,549 pensioners were turned down due to exceeding financial criteria and 23,011 pensioners due to insufficient personal data. The IKA pensions paid out for June include outstanding EKAS benefits. It has also begun withholding for unduly paid EKAS benefits to non-beneficiaries in May.

IKA will have to finalize its list of EKAS beneficiaries by the end of forthcoming October and cease paying out to non-beneficiaries. Furthermore, it will have to amend its lists and pay out the difference, in cases of beneficiaries who have had their EKAS rates changed/