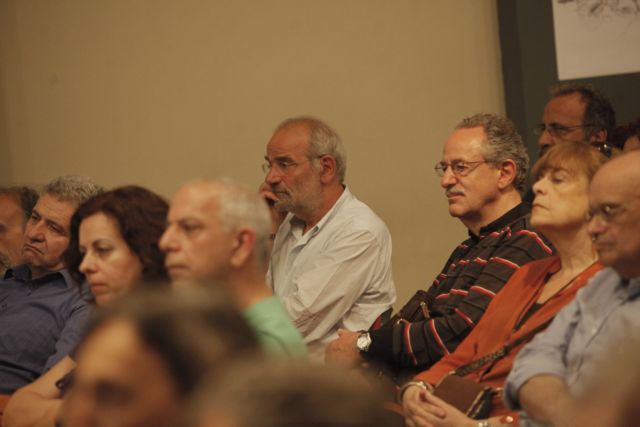 Alekos Alavanos’ new party Plan B was established over the weekend and has come up with a list of ten suggestions for Parliament. The suggestions are as follows: