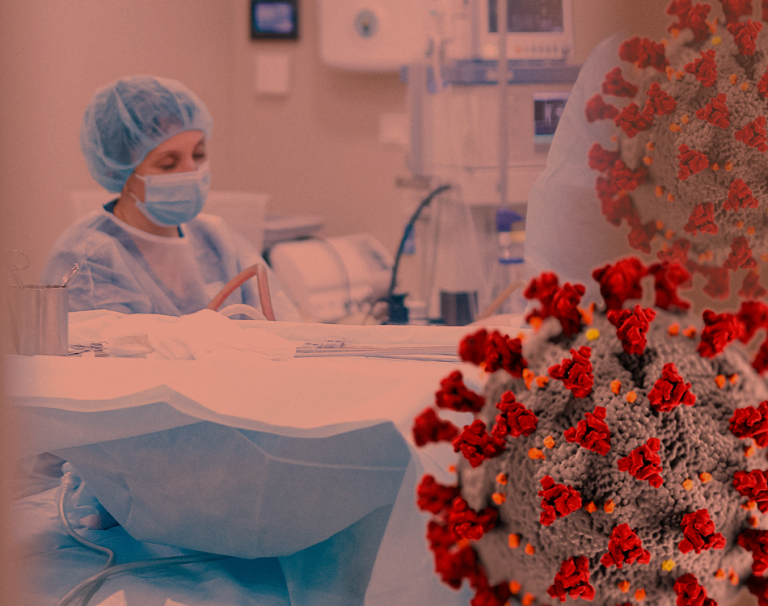 The Minister of Health, Thanos Plevris spoke about the increase of the covid cases in the country and whether the epidemiological situation is beyond the control of the health authorities.

Speaking to public broadcaster ERT, Mr. Plevris stressed that “the increase in cases is completely under control”, adding that we have entered a phase of coexistence with the coronavirus, while regarding possible new measures he underlined that measures may be taken, but not horizontally.

Speaking about whether the lifting of measures to reduce the pandemic was done earlier to facilitate tourists, Mr. Plevris said that “we are the last country in Europe to lift the measures”.

The coronavirus appears in waves

According to the Minister of Health, the coronavirus always appears in waves, which authorities monitor, noting that summer waves have been milder. The Minister also noted that hard indicators of the pandemic (ie deaths and intubations) have remained in double digits for almost a year now, and therefore there is no pressure on the NHS, and so, for the time being no additional measures are required.

Commenting on yesterday’s increased epidemiological picture in the country, Mr. Plevris stated that it was due to the large number of tests, the increased number of tourists and the fact that there is greater mobility of the virus, noting again that in highly congested areas we should wear a mask and take protection measures, while older people should be especially careful.

“We have entered the phase of coexistence with the coronavirus” said Mr. Plevris, stating that the Omicron mutations do not put the same pressure for the NHS as the Delta did.

As concerns a fourth vaccination, he stressed that it is certain that a booster dose will be needed, but it is still unknown whether this will affect the entire population.

Responding to complaints about staff shortages in hospitals, Mr. Plevris initially stated that the Health System is under pressure from non-Covid incidents and added that they are trying to fill the gaps, noting that assistant doctors have already been appointed, while the announcement for the hiring of 4,000 permanent position nurses is being made, as is the announcement for doctors to fill positions on islands.  In 2022, recruitments by the Ministry of Health reached 6,000.

And as he clarified, the problem is located mainly in the frontier and island areas, emphasizing that the ministry is trying to fill the gaps. The minister admitted that the NHS, due to the pressure that has existed for years now, is no longer attractive for doctors and nurses.