Although C. P. Cavafy is celebrated around the world as one of the most influential and path-breaking poets of the 20th century, his life remains a mystery.  The last biography, by the English novelist, poet, and critic Robert Liddell, appeared in 1974 and translated into Greek in 1980. Cavafy is thus one of the few major writers without a recent biography. By comparison, last year we saw biographies of Oscar Wilde, Fernando Pessoa, D. H. Lawrence, and H. G. Wells. And in the last twenty years biographies of major literary divs, from Fyodor Dostoyevsky to Franz Kafka, and Mark Twain, have been published. But none of Cavafy.

Sensing this absence, I welcomed the invitation by the eminent Cavafy critic, Peter Jeffreys, to co-author a biography of the poet.  As expected, it proved a daunting task, not only to write the life-story of this contradictory and flawed genius, but also to work as a team.  After eight years of doing research, consulting archives, and traveling to Alexandria, Liverpool, London, and Istanbul, we were ready for publication.

Persuaded that a commercial press would be able to bring Cavafy to the world, in early December I began to look for an agent, the necessary liaison with trade publications. By February I had sent query letters to 60 agents, most of whom never responded. Two asked for the entire manuscript but never wrote back. Feeling discouraged, Jeffreys and decided to try for another month before approaching university presses. And then Michael Mungiello, from Inkwell Management, one of the largest literary agencies in New York, asked for the entire manuscript. I sent it to him, not expecting to hear back. But three weeks letter he sent an enthusiastic note, asking to meet with us via zoom.  Perhaps because he was young, only 27, he was able to break through the conventional thinking of his older colleagues and see the project’s value.  Having agreed to work with us, Mungiello sent the manuscript to key editors and within two days he began receiving inquiries of interest.

The first person to interview us was the illustrious editor, literary critic, and translator, Jonathan Galassi, who for decades has promoted literature at the venerable press, Farrar Straus Giroux. As we spoke, Galassi, a lover of Cavafy, compared different translations of the poet in English and revealed a deep knowledge of the Liddell biography. He let us know that he wanted the book and three days later made a preemptive offer which we accepted. Jeffreys and I were thrilled to have found an editor who is passionate about the poet and who understands his place in world poetry. 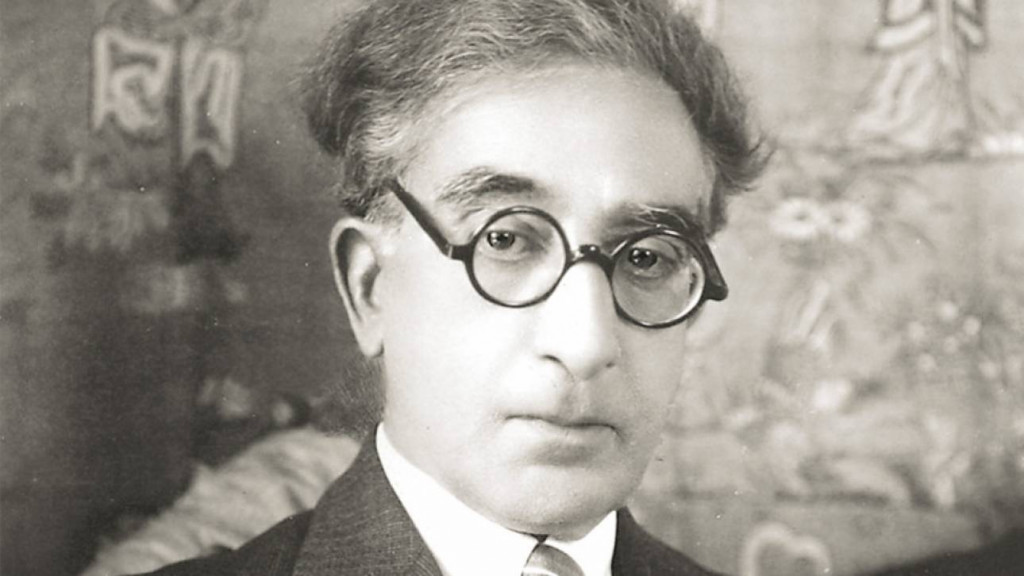 The excitement generated by Cavafy’s life among literary editors only confirmed his preeminent position among poets of the twentieth century. His importance might be seen in three ways.  First, he was prescient, foreseeing our own contemporary world of ethnic and racial mixing. By writing about Hellenistic Alexandria with its blending of identities and nationalities, he was able to predict our own globalization.  Second, he had the courage to write about homosexual desire decades before other writers.  Third, by looking at the fall of Greek civilization and the financial ruin of his family, he could reflect on the transience of earthly power and the fleeting nature of personal happiness.  In short, by focusing on the contradictions of his own life, an Egyptian Greek yet part of the Hellenic diaspora, a homosexual living in conservative times, a fallen aristocrat who worked for the British Administration in a Muslim country, a poet who gave up on love for fame, he drew lessons for us of what it means to live in the 20th and 21st centuries.

Of course, Cavafy was always persuaded of his own greatness, convinced that in decades to come people would continue to read and honor his poetry. But not even he, the man who sacrificed so much in his life for poetic immortality, the poet who lived entirely for his art, could have predicted how his poetry would conquer the world and how leading publishing houses in the US would be competing for his life story. And now this story can be told.