Will also include the participation of the relevant energy minister 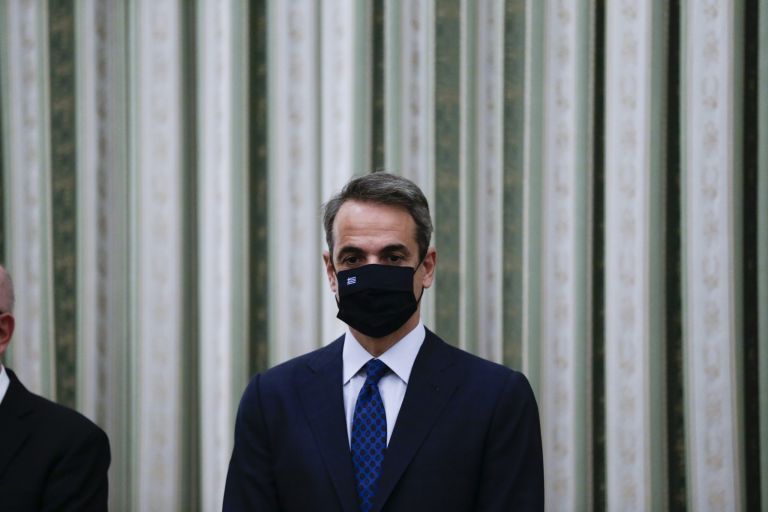 Athens on Monday evening announced that an extraordinary session of the high-ranking Government Council for Foreign Affairs and Defence (KYSEA) will convene on Tuesday, under the chairmanship of Prime Minister Kyriakos Mitsotakis, in the wake of the extremely fluid situation in eastern Ukraine.

The meeting of the top Greek government council will also include the participation of the relevant energy minister, the given the significant impact that the crisis is having on energy prices, especially natural gas.

Indicative of the situation is the fact that Mitsotakis cancelled a previously scheduled appearance on a radio program to convene the meeting.