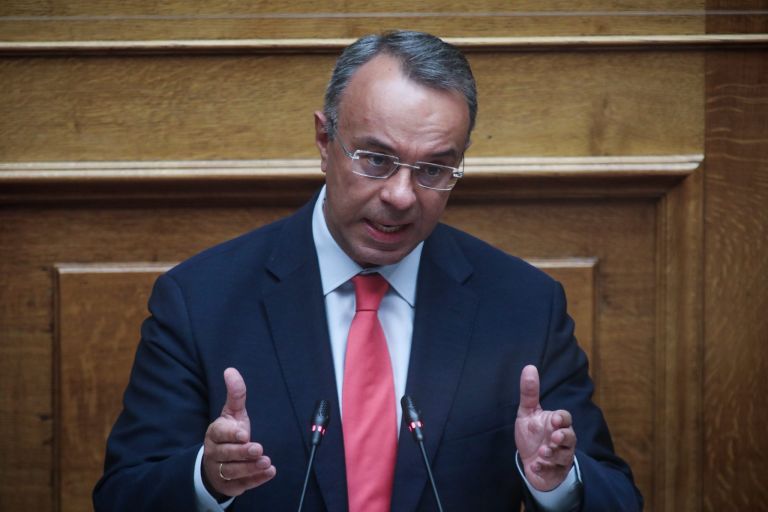 “If they remain or prices rise further, the government may be forced – and rightly so, to intervene even more this year,” Christos Staikouras noted

Further support to households in case of further increase in energy prices was announced by the Minister of Finance, Christos Staikouras.

“If prices remain high or prices rise further, the government may be forced – and rightly so, to intervene even more this year,” Staikouras said.

He described the reduction of the adverse effects that the energy crisis has on the family budgets as a priority.

Speaking to SKAI television about the energy crisis and price increases, Mr. Staikouras said that it is an external problem and more intense than initial estimates.

He added that “it seems to be temporary”, that it is expected to escalate in the first quarter of 2022 but may persist in energy products until the second quarter of 2022.

In this context, the Minister of Finance said that he would not be surprised if inflation reaches even 4%.

Regarding the minimum wage, Mr. Staikouras stressed that from 01/01/2022 there will be a first increase of 2% while the Ministry of Finance will make a positive suggestion for the second increase announced by the Prime Minister as “now we have safe data proving that the economy is growing “.

The budget submitted without additional interventions

The Minister of Finance clarified that the budget submitted to Parliament on Friday does not include additional interventions for any sector of the economy.

The growth of the economy is around 7% initially revised upwards compared to the previous estimate of the draft while unemployment is shrinking by about 1.5 percentage points. According to Mr. Staikouras, the budget also includes a boost in investment and exports, good private consumption and a reduction in public consumption.