“With the further capital increase, PPC is following an autonomous course,” said the president and CEO George Stassis 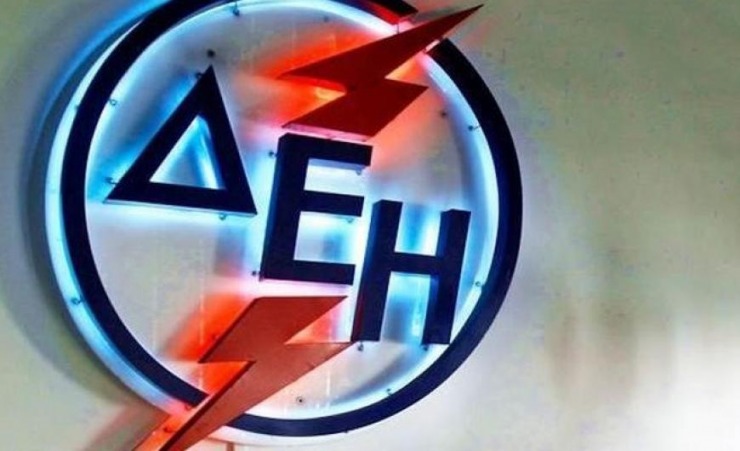 With an overwhelming majority of over 99%, the body of PPC shareholders approved the increase of the company’s share capital by 750 million euros and the sale of 232 million new shares.

At the same time, the extraordinary general meeting of shareholders approved the transfer of 49% of HEDNO to Maquarie a fund member company from Australia.

With the process starting at the end of October, the company is changing chapters while the public sector is expected to reduce its participation to 34%.

The president and CEO of the company, George Stassis, answering questions from shareholders why the management did not decide on full privatization to a strategic investor, pointed out: “It was not an option to sell the entire percentage of shares. Its further shareholding with the entry of a large number of investors and institutional investors enables the company to raise funds to finance its investment program and to follow an autonomous course. Regarding the management of the listed company after the increase of the share capital and the entry of investors, he added: “Greeks can manage PPC on an equal footing as they do in other European companies”.

During the general meeting, the management of the company, answering questions from shareholders and explaining the benefits of the share capital increase, underlined, among other things, that “this is the financing of the company without additional borrowing or financing”. He pointed out that “such opportunities are historic and occur extremely rarely in the history of a company. The share capital increase is the only transaction that does not burden the company’s balance sheet with further borrowing “. He also emphasized the international economic environment and the treatment of the capital market in the face of such moves by Greek companies: “There is such an attractive situation in the international capital markets that no Greek company has ever encountered since 2007”.

The next steps of the share capital increase after the decision of the general meeting of shareholders are the opening of the book of offers at the end of the month as well as the offering price of the new shares. They are expected to start trading on the Athens Stock Exchange in early November.

The increase of the share capital will contribute to the financing of the updated strategic plan of the Company and will allow it to increase its investment program to 5.3 billion euros in the next three years and to 8.4 billion euros by 2026, aiming 7.2 GW (Gigawatts) of installed capacity of Renewable Energy Sources (including Hydroelectric Power Stations) by 2024 and 9.1 GW by 2026. These investments, according to the PPC management will bring operating profitability (EBITDA) of 1, 7 billion euros in 2026.

Acquisitions in the Balkans

The company will explore additional opportunities in new activities, in areas where there are significant untapped prospects in the Greek market, such as electricity and telecommunications. In addition, the share capital increase will allow PPC to explore its “strictly selective and sensible expansion into neighboring markets in South East Europe, in order to take advantage of growth opportunities in the region and make the most of its share of electricity trading role in promoting the energy transition, not only in Greece but also in the wider region “, as he notes in their announcement addressed to the shareholders.

According to its updated investment plan, the public company aims to acquire a RES portfolio in neighboring Romania and Bulgaria. By 2024 it wants to add about 700 MW from these markets.

The reason for the expansion is also related to the need to reduce energy costs in Greece. Wholesale prices in the Balkans are around 20% lower. With the acquisition of RES systems, PPC will be able to bring cheaper quantities of electricity to Greece by dropping prices for its customers.