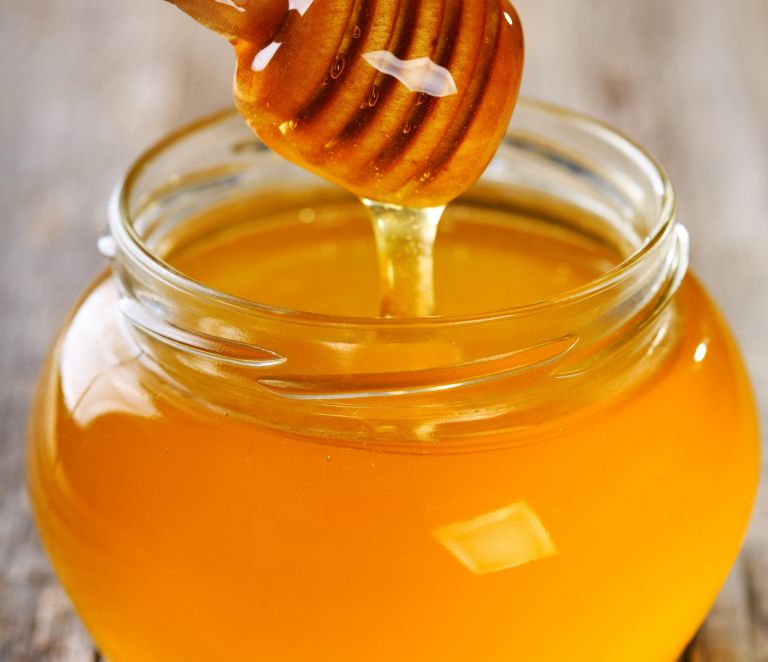 There are many problems that the catastrophic fires that have hit the country in recent weeks have “bequeathed” to the Greek beekeeping industry. Problems concerning both the places where beekeepers “grazed” their flocks and the number of swarms, as a significant number of them could not be saved from the countless fiery fronts.

From the side of agricultural compensation organization ELGA, as pointed out by executives of the organization to the Athenian-Macedonian News Agency, the checks in Evia, Attica, Ilia, Laconia and Arcadia were completed and the findings are expected to be drafted, so that the procedures for the compensation of the beneficiaries can proceed.

According to estimates by ELGA, more than 9,000 swarms of bees were severely damaged by the fires in all the areas, in which checks were conducted.

“With the completion of the drafting of the findings, EL.GA. will proceed to the payment of the compensations and not to the advance payment to the beneficiaries,” the competent executives pointed out to APE-MPE.

The biggest blow in Evia

With the burned areas totaling 100,000 hectares the biggest problem for beekeepers is located in the area of ​​Evia, which received the biggest blow.

Most professionals in the industry took their beehives to the second largest island in the country, a place where 65% of the pine honey was produced.

As the president of the Federation of Beekeeping Associations of Greece (OMSE), Vassilis Douras, pointed out to the Athenian-Macedonian News Agency, “the destruction of the pine forest in Northern Evia, a mature pine forest, is a huge loss and the Greek beekeeping for the next 30 years – and that is no exaggeration. ”

In fact, according to him, “the forest of Northern Evia will take more than 30 years to become productive, to become as it was”.

Thus, the next “stop” for beekeepers will be the other areas of Evia, Halkidiki and Thassos. “This will create a large crowd and competition between our bees with negative results in honey collection for all of us. The honey that was lost from Evia is not being replaced “, added Mr. Douras.

The “blow” suffered by the production of pine honey is great as as the president of OMSE stated in APE-MPE “I estimate we will lose 5-10,000 tons of pine honey per year” due to the fires in the forests of Evia, adding that “this loss will be around for at least the next years “.

The overcrowding of beekeepers in a few areas, as Mr. Douras noted, “will reduce the average annual yield, the loss of honey is a given and unfillable.”

“Compensation and not gratuities”

According to the President of the Federation of Beekeeping Associations of Greece, those professionals in the field who lost beehives due to the fires should receive “immediate real compensation and not tips” while “they must be given money to cover the annual production.”

Regarding the beekeepers whose homes were located in the burnt areas, Mr. Douras estimates that “there should be additional financial support for the feeding and care of their bees, since this will now be done in areas far from their place».

He concluded: “We all need financial help to continue practicing our profession. Bees give us more in agricultural production and biodiversity through pollination than they give with their products to us beekeepers. This is not disputed by anyone and the Greek state is obliged to take it into account “.