Government, experts on alert after marked rise in COVID-19 deaths, intubation and Rt 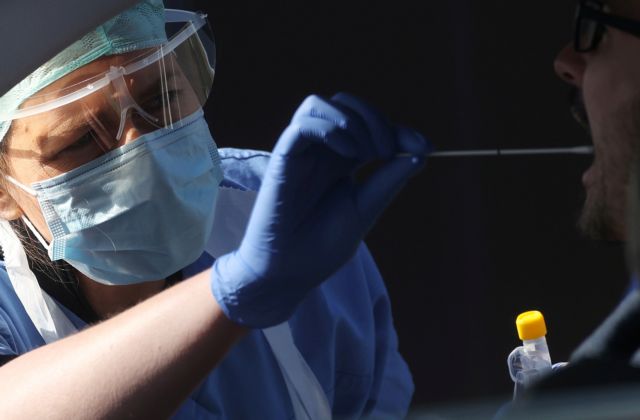 Hospitals are also on alert over the recent rise in the number of intubated patients which was 332 in the last 24 hours, six more than the previous day.

Even as masses of holidaymakers are gradually making their way back to Athens, data released today by the National Public Health Organisation (NPHO) show a sharp increase in the number of deaths and intubated patients, and a marked rise in the positivity rate in many regions of the country.

While the number of deaths daily were in the single-digit number early this month, 42 deaths were registered in the last 24 hours, compared to 32 in the previous 24 hours.

Hospitals are also on alert over the recent rise in the number of intubated patients which was 332 in the last 24 hours, six more than the previous day.

The measure was taken in response to the move of a substantial number of unvaccinated healthcare workers to go on leave in order to avoid vaccination.

Those healthcare workers who refuse vaccination will be suspended from their jobs without pay.

The overall positivity rate was 2.02 percent the NPHO said in an announcement, and the nationwide Rt is at 1.05.

Experts say that in order to stem the epidemic the Rt must fall below 1.

Testing showed that in 23 regions of the country the positivity rate is above three percent, with some exceeding even five percent.