Tax cuts, the TIF and the anxiety about GDP 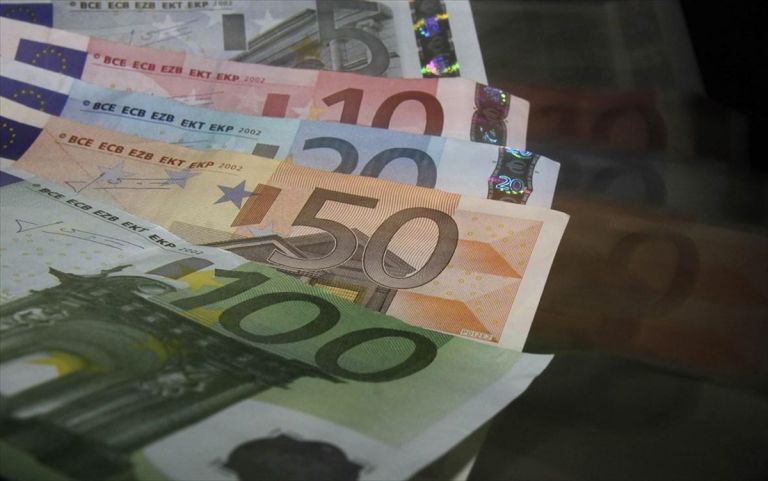 Economists are sounding alarms and talking about increased uncertainty with the main source being the “Delta” mutation, but also the geopolitical developments that could lead to a refugee crisis

The Greek economy has a hot two months ahead of it, following a heavy agenda of events and challenges, where in particular the “appointments” of September and October will determine, among other things, the government’s decisions on the new tax cuts.

The battle is on two fronts: first, the Delta mutation – armed with vaccines – does not destroy plans for an open economy this year.

And secondly, there should be no derailment of fiscal targets – due to possible new emergency support measures due to pandemics and natural disasters.

International and domestic analysts see positive signs for the course of the Greek economy in 2021, but also in 2022, guided by both the resilience of GDP in the previous quarters, better than expected tourism July – August (revenue forecasts at 60% of 2019 this year) and of course from the funds of the Recovery Fund.

The government is already running the first 12 projects and the general planning after the collection of the advance (4 billion euros) against the first installment in November (total 2021 7.8 billion euros).

But economists are sounding alarms and talking about increased uncertainty with the Delta mutation as the main source, but also the geopolitical developments that could lead to a refugee crisis affecting the whole of Europe.

In addition to the anxiety about the official revelations of the second quarter of GDP on September 7, the eyes of the financial staff are on the European discussions that start after August and concern the changes in the Stability Pact while the fiscal flexibility is valid only until 2022.

The government has openly stated its intentions for a new relief package, but it is doubtful if the prime minister’s announcements at the beginning of September from the Thessaloniki International Fair will move along the initial plans.

Despite the forecasts for the emergency fund of 500 million euros for the support of the fire victims, it can not excluded that the bill for covering the victims of natural disasters will increase, which from 2020 until today amounts to 1.6 billion euros.

Any new tax reliefs considered (suspension of solidarity contribution for the State, new reduction of ENFIA property tax, insurance contributions, tax rates, etc.) will be incorporated, if adopted in the draft budget for 2022 expected on October 1st.

The consultation with the Institutions is crucial at this stage, while the discussions that will start in September in the context of the 12th evaluation in October will determine the final plan.