Harris Theocharis – Meeting with representatives of tourism from Edipsos 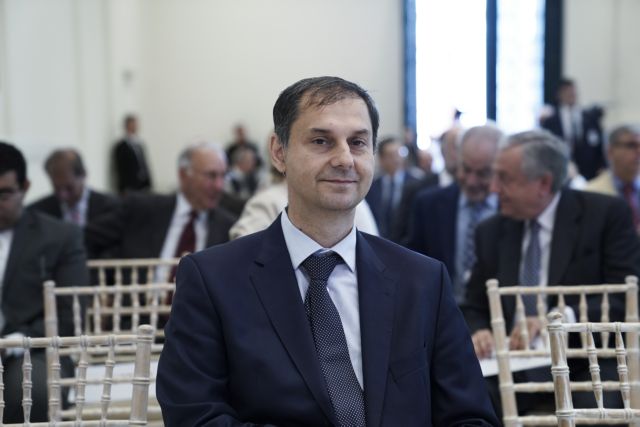 The tourism minister assured them that he has personally undertaken the promotion of measures for the immediate support of all employees and businesses in the tourism sector in Evia, which were affected by the fires.

The Minister of Tourism, Mr. Haris Theocharis, underlined the assurance that he has already personally undertaken the promotion of a network of measures for the immediate support of all employees and companies in the tourism sector in Evia in general and in Edipsos in particular, in a meeting he had with local representatives of the sector in the presence of the Deputy Regional Minister of Tourism and Culture of Central Greece Mr. Elias Bourmas.

As Mr. Theocharis characteristically said, “it is necessary to determine now and without any delay the next steps, in order to make up for any losses recorded in the tourism businesses of Evia due to the catastrophic fires. At the core of the measures taken by the Ministry of Tourism and the Government is the maximum possible support for employees and companies. At the same time, however, the general promotion of the tourist product of Evia, in particular, in all the programs implemented in the field of Greek Tourism, is equally important “.

The Minister referred to the “Tourism for All” program, announcing to the representatives of the Evia tourism sector that for the next year, actions of further strengthening of the region as a tourist destination will be examined.

Mr. Haris Theocharis listened to the descriptions and assessments of the representatives for the situation as it has developed following the fires. The Minister of Tourism also recorded the concerns and requests of the local bodies, stating that he will immediately transfer their positions to the competent government levels.

At the same time, Mr. Theocharis undertook the commitment to constantly maintain open channels of communication between the tourism agencies of Evia and the Ministry of Tourism, in order to immediately resolve any problems that arise in the implementation of measures to alleviate and support tourism businesses and employees in the affected areas. .