Vasilakopoulos – Revolt if the vaccination of children became mandatory 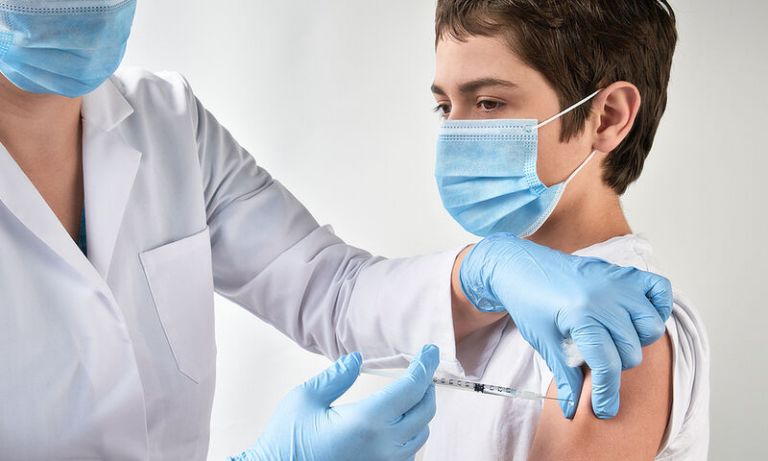 There is no discussion about hypochlorite vaccination of children, emphasizes the professor of Pulmonology and Intensive Care, Theodoros Vasilakopoulos.

The issue of compulsory vaccination of children for the coronavirus was mentioned by the professor of Pulmonology and Intensive Care, Theodoros Vasilakopoulos, ruling out the possibility of it becoming mandatory, as such a thing as he characteristically notes would cause a “popular revolution”.

Regarding the third dose of vaccine, he explained for which groups it would be beneficial and pointed out the effectiveness of vaccines in reducing morbidity. Mr. Vasilakopoulos analyzed what exactly happened in Israel, which while playing a leading role in vaccination rates is suffering from a new wave of the pandemic, a fact that is used as an argument by many vaccinators.

“A popular revolt would begin”

Speaking to Sky channel and asked if the vaccination of children would become mandatory, he commented that “there is no such discussion, because a popular revolt would begin.” However, he said it was particularly hopeful that 7% of children had already been vaccinated, even though the platform had just opened.

“We should not vaccinate our children to protect the stubborn negative grandfather, but to eliminate the possibility of something happening. Three Greek youths have lost their lives to coronavirus and one is now intubated. And if the children get infected, they will really go through it very gently.”