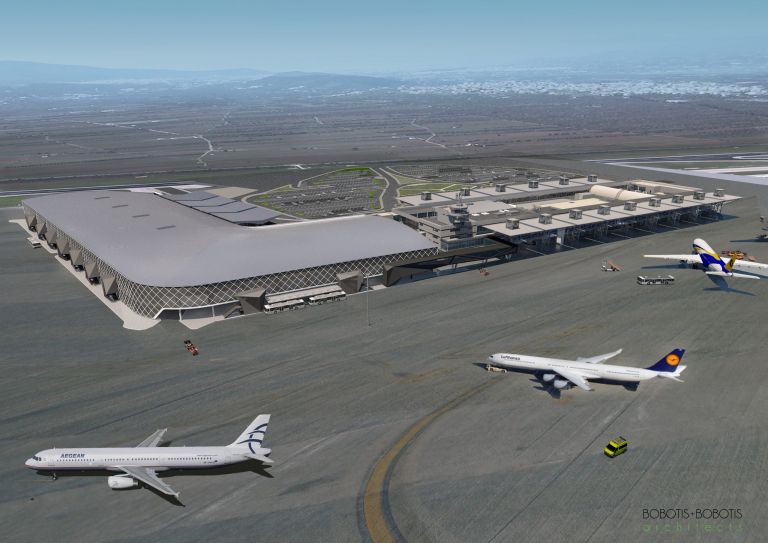 The agreement of state support due to COVID-19 to the company that manages the 14 regional airports of the country had a positive impact of 69.7 million euros on the financial divs of the Fraport Group for the first half of 2021. At the same time, passenger traffic at Greek gateways is gradually improving, with forecasts estimating that this year it will capture almost 50% of the traffic of the last year before the pandemic, with arrivals from abroad raising the divs.

Compensation for FraportGreece’s losses due to COVID-19, which was ratified by the Greek parliament last June, amounted to 177.9 million euros. This does entail cash, but concerns a balance with fees payable to the Hellenic Republic Asset Development Fund (HRADF). The amount of government support was the difference between the realized profits, as recorded in the PwC reports for the two clusters of airports, amounting to 9.9 million euros, and the projected profits before taxes, interest and depreciation, amounting to 187.8 million euros. , as emerged under the Economic Model of the concession agreement in the Deloitte report.

The concessionaire, for its part, undertakes to waive any further claim relating to lost revenue or damage suffered in 2020, as a result of the pandemic measures and their consequences.

According to the most up-to-date trends presented by FraportAG, for the week 5 to 11 July at the 14 regional airports of Fraport Greece handled about 563,100 foreign passengers and about 132,100 domestic passengers, recording an increase of 313% and 84% respectively compared to 2020. Respectively , compared to the divs of 2019, approaching the peak of the summer season, for international passengers the loss was 43%.

Of course, looking at the overall divs for the semester, there is a long way to go to recover the passenger traffic. The country’s 14 regional airports recovered only 22.2% of passenger traffic in the last pre-pandemic year, in the first half of 2021. The improvement compared to 2020 amounted to almost 38%, recording 2.4 million passengers compared to 1.76 million. Of course, in 2019, which was also a record year for Greek tourism, the country’s regional gateways had recorded 10.9 million passengers.

As these are the tourist portals of major island destinations, international traffic has more than doubled to 1.4 million passengers. Particularly encouraging was the performance in June at the FraportGreece managed airports, which recorded more than 7 times more visitors, compared to 2020.

In particular, in the second quarter of the year, passengers amounted to 2.1 million, reduced by 77% compared to 2019, but spectacularly better than 2020, when the aircraft were almost stuck due to universal lockdowns.

The other state compensations

It is noted that Fraport AG has still received compensation, totaling 159.8 million euros, from the German state of Hesse for the first lockdown of 2020. Also, in the first quarter of the year, an agreement was reached between the company and the German Federal Police (Bundespolizei) relevant with the remuneration of the aviation security services provided by Fraport in the past. This resulted in savings of 57.8 million, which also had a positive effect on the financial results.