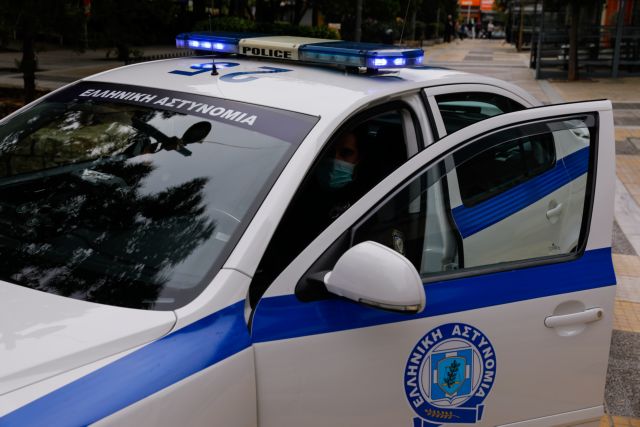 An Hellenic Police brigadier has been suspended. after allegedly using political means to send a fire truck to the village of Chora Gortynias

The revelation of the president of the community of Chora Gortynias, Dimitris Dimitrakopoulos, that a brigadier of the Hellenic Police, whom he contacted to ask for the assistance of a fire truck, asked him if there were political strings, has become an issue.

“The brigadier general of the police asked the fire brigade if a fire truck could be sent to put out the burning houses. “They refused to send it and the Brigadier asked me if there were political strings,” the village president told Arcadia Spot.

The complaint of the president of Chora Gortynias became public through social media, “forcing” Hellenic Police Headquarters to move immediately, and order an inquiry, and until the necessary procedures are completed, the brigadier was suspended.

The announcement of the Greek Police in detail:

“Regarding an incident in which a senior Officer of the General Regional Police Directorate of Peloponnese is allegedly involved and is reproduced on websites and social media, it is announced that a Sworn Administrative Inquiry was ordered, while in parallel by Decision of the Chief of the Hellenic Police the officer has been suspended.”