Lockdown: Which tourist destinations are under the scrutiny of the health authorities 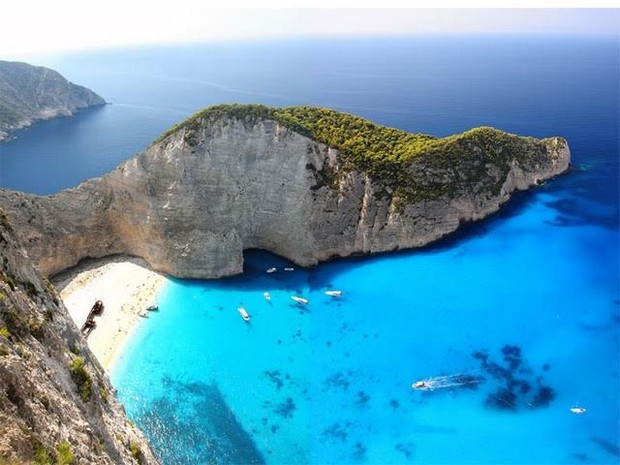 Islands with high tourist demand and viral loads are in threat of entering a grid of suffocating control.

The rise in cases across the country in recent days, combined with the growing number of hospital admissions due to the Delta mutation, has alarmed government and scientists.

The measures taken in Mykonos after the mini lockdown seem to have paid off and so they are heading towards their end, since the epidemiological picture on the island is better than last week.

However, it seems that there are some other areas that are causing a “headache” for the Committee of the Ministry of Health.

According to the report of MEGA channel, an increase in cases has been observed lately, which are considered very popular for tourists and in particular:

The anxiety of the experts for the course of the Delta mutation in Greece is becoming even greater from now on, as the country has entered the holiday period, which is expected to peak on August 15, at the same time with the arrival of most foreign tourists.

The unvaccinated threaten the wall of immunity

At a time when the majority of Greeks are packing their bags for the summer holidays, the percentage of unvaccinated citizens continues to worry and create cracks in the wall of immunity.

Experts ring the alarm bells daily, urging everyone to get vaccinated before going on holiday, as the Delta mutation is spreading like wildfire.

The “alarm bell” of danger was sounded by Epidemiology professor of , Athena Linou. Speaking to MEGA channel she stressed that “several unvaccinated young people will get sick and die”

On the other hand, the president of the Union of Hospital Doctors Matina Pagoni, speaking to SKAI channel, noted that “those over 50 with an underlying disease who are not vaccinated from 50 and over may not be far from the ICU . These are not our personal views, they are scientific data and studies.”

But apart from the fact that the unvaccinated are completely unprotected and “naked” in the fight against the virus, they prevent the building of a strong wall of immunity.

According to research data by Pulse in collaboration with EODY, 3,138,000 adult citizens have not yet made a vaccination appointment, at a time when a battle is being fought to build a wall of immunity.