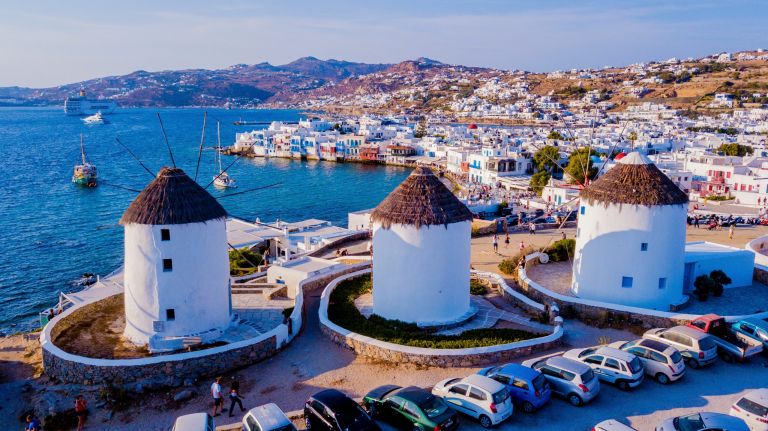 The mayor of the island, Costas Koukas, characterized the measures announced by the government for the reduction of the pandemic in Mykonos as unjust, informing the Board of the Central Union of Greek Municipalities (KEDE) at today’s meeting. Mr. Koukas spoke about surprise and measures that affect not only the economy of Mykonos but the national economy itself.

According to Mr. Koukas, the Municipal Council of the island, at its meeting yesterday, decided and is asking the government to proceed with the adjustment of the measures while submitting specific proposals: Restoration of the mandatory use of the mask outdoors and renewal of the visitor green pass every 72 hours.

He also announced that the businessmen of the island decided to support their employees who will carry out the vaccination with 150 euros.

Mr. Koukas underlined that the Municipality and the society of Mykonos did what they were asked to do in order to safely open the tourism while he noted that there is currently no appropriate institutional framework so that the Police can prevent the spread of covid at private parties. places.

For his part, the president of KEDE, Dimitris Papastergiou, also pointed out the need “to address the problem because it seems that the residents and the local community are being punished despite the fact that they did what was needed to vaccinate and limit the spread.”