EY: Greece among the 10 most attractive European countries for investment in 2021 [Research] 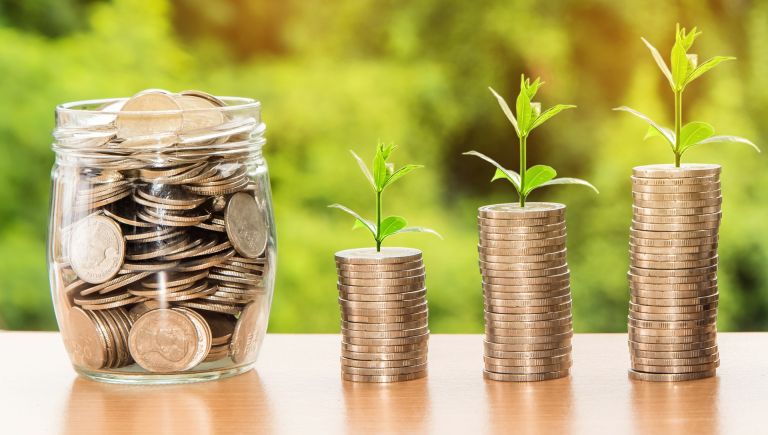 At the same time, companies continue to believe that interventions are needed in a number of critical areas to further improve the investment climate.

According to the European Investment Monitor, an extensive database processed by the European Union, the number of foreign direct investment (FDI) directed to Greece in 2020 increased by 77%, while investments in Europe decreased by 13%.

Greece absorbed 0.70% of European FDI in 2020, more than double the average of the last two decades, but still relatively low in relation to the country’s population and GDP. This performance ranks the country in 23rd place for 2020, compared to 29th in 2019 and 35th in 2018. 28% of investments went to business and professional services, while 23% to software services and IT, two dynamic branches of knowledge intensity.

The image of Greece’s attractiveness is improving

After the hold-back attitude of the investment community and the consolidation of the positive image recorded by last year’s research in the midst of the pandemic, in 2021 the attitude of investors towards the country will improve in virtually all critical indicators. It is important that the improvement comes to a large extent from companies that do not yet have a presence in the country, with the distance that traditionally separates their views from those of companies established in the country, to be reduced.

The percentage of those who estimate that the country’s image as a potential investment destination has improved in the last year, jumped from 38% to 62%, while three out of four investors (75%) expect further improvement in the next three years, the highest percentage among countries where Similar surveys were conducted this year. At the same time, 71% of companies, up from 62% in 2020 and 50% in 2019, believe that Greece today pursues an attractive investment policy. The continuing increase in this percentage indicates that investors no longer attribute the steadily improving picture of the country to the changing situation and the end of a period of instability and uncertainty, but to the existence of an effective policy of attracting investment.

This positive image translates into a willingness to invest in the country, as 34% of respondents, compared to 28% in 2020, say they intend to invest in Greece next year.

Changes in the quality composition of investments

Sales and marketing offices remain in first place, in terms of the type of planned investments (33%), an activity with a relatively low added value. However, in second place are research and development (18%) and industry (18%), two activities that the country should emphasize in the coming years.

Investors’ views are also different regarding the sectors that will be the driving force of the development of the Greek economy in the coming years. While more than half (51%, up from 52% last year and 69% in 2019) still believe that tourism will mainly fuel growth, one in four (26%, up from 14% last year) reports digital economy, followed by logistics and distribution channels (25%) and energy and utilities (21%).

The green and digital transition are emerging as important factors influencing investment decisions. Two in three companies (64%) said they would attach more importance to sustainability issues when making their investment decisions, while three in four (76%) said strong sustainability and clean technology policies significantly influenced their decision to invest in Greece.

A more complex picture is presented by the evaluation of the country in terms of parameters related to technology. Greece is positively assessed in terms of a technologically skilled workforce availability (76%) and support from government agencies and regulators for the implementation of digital targets (75%), reflecting the recognition of efforts for the digitization of the state. On the contrary, the levels of satisfaction with the protection of intellectual property rights are lower (45%), as is the rate of introduction and operation of 5G networks (43%).

The most important elements of the country’s attractiveness are the quality of life (78%), transport and logistics infrastructure (76%), telecommunications infrastructure and digital infrastructure (73%), as well as the level of human skills. potential (70%). Conversely, corporate taxation (42%) and labor law flexibility (47%) are rated less positively.

The effects of the pandemic and its management by Greece

The negative impact of the pandemic on investment plans is limited, as the majority of companies either have not changed their investment plans (61%) or have increased them (9%), while 29% have postponed their planned investments until 2022 or later. At the same time, 57% of respondents stated that the management of the COVID-19 crisis by Greece, has positively affected their view of its attractiveness as an investment destination.

Priorities to enhance the attractiveness of the country

In the first place among the sectors where the country must continue to focus to improve the investment climate, is the improvement of the education system and the skills of the human resources (38%). This is followed by the support of high technology and innovation sectors in areas such as clean technology, health, logistics, smart grids, etc. (33%), as well as the reduction of tax and insurance costs (33%).

Finally, an impressive 86% of companies, including 62% of companies that do not yet have a presence in Greece, say they would be more willing to invest in the country if the negative points that currently act as a deterrent are addressed.

Prime Minister, Kyriakos Mitsotakis, expressed his opinion in the research regarding the improvement of the country’s image, emphasizing: “The research of EY for 2021 makes clear that it consolidates Greece as an attractive investment destination. Not only because it ranks it, for the first time, among the 10 most promising European countries for new ventures, but also because almost two thirds of the companies that participated in it consider its image improved compared to the previous year, despite the difficulties caused by the pandemic, while more than a third of the companies answered that they plan to develop or expand their activities in our country “.