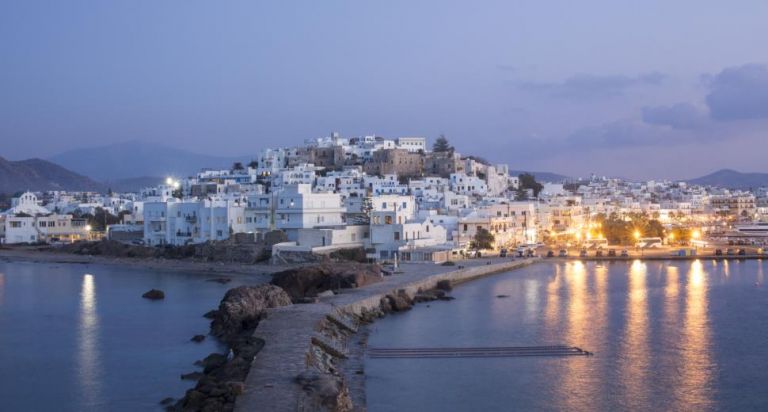 The British website in an extensive article praises the Cycladic island, and Reader’s Digest follows suit.

The tranquility “ties” harmoniously with the idyllic natural environment of Naxos that reserves many exciting surprises for travelers. The long history, culture and timeless mythology of Naxos is without a doubt the absolute comparative advantage of the island, according to the journalist. The relationship of the inhabitants with the land and the local products they produce, give authenticity and uniqueness to the destination, while they fully document why the god Dionysus met and fell in love with Ariadne on Naxos , offering the island the divine gift of fertility, say the myths.

The Reader’s Digest, through a recent article is much on the same wavelength concerning the Cycladic island. The journalist who visited Naxos at the invitation of the municipality, captured positive impressions, as he mentions, for the diversity of interests, the unrivaled quality of tourist services and gastronomy, while focusing particularly on the connection of ancient myths with the nature of the island . As a representative example he mentions Mount Zas which is the highest peak of Naxos and the Cyclades and in which according to mythology, an eagle delivered to Zeus his ubiquitous lightning.

“With nature, mythology and taste, professionals and the municipality, as protagonists we highlight those elements that will make the modern traveler leave behind everything that they have experienced in the past. Despite the difficulties, we must not underestimate the real thirst of the world for travel. Bookings from Greece and Europe are on the rise, while it is obvious that the British also want to travel to Naxos and the Small Cyclades, as soon as conditions allow “, said Deputy Mayor for Tourism of the Municipality of Naxos and the Small Cyclades, Vangelis Katsaras.