Stournaras said the country’s will be boosted by 1.9 pct each year from the use of the 30.2 billion euros of EU funds earmarked for Greece. 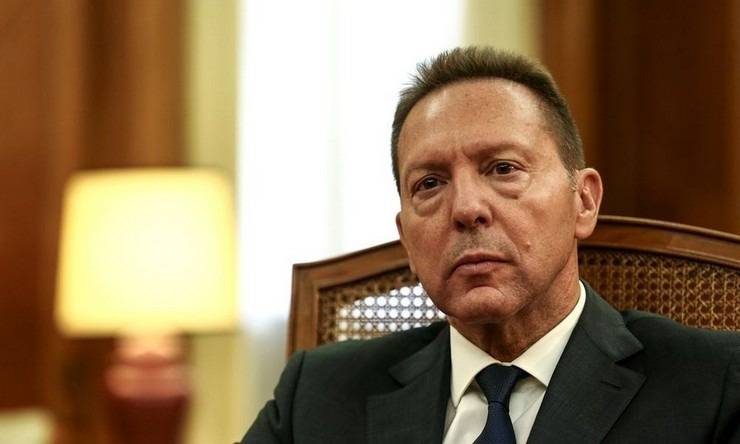 The use of European Recovery Funds (Next Generation) will add around 2.0 pct to the country’s GDP annually, the Bank of Greece (BoG) said on Tuesday.

Αddressing an event organized by e-kyklos.gr, Yannis Stournaras, the central bank’s governor, said that the country’s Gross Domestic Product will be boosted by 1.9 pct each year from the use of the 30.2 billion euros of EU funds earmarked for Greece. He said that these funds are almost double compared, for example, with the volume of bonds purchased by the European Central Bank from the secondary bond market, and added that these funds could help complete the country’s productive transformation.

The BoG envisages an economic recession of 7.5 pct in 2020, up from a 5.8 pct contraction initially envisaged under the basic scenario, while under the adverse scenario the economy could contract by 9.4 pct. For 2021, the central bank expects a growth rate of 5.6 pct.

Stournaras said he expected the stock non-performing loans to grow by 8-10 billion euros because of the pandemic crisis, adding to the 60 billion euros which stood at the end of June 2020. For this reason, following the completion of the «Hercules» plan it is necessary to proceed with the creation of a so-called «bad bank», which will help banks transfer NPLs worth 10-45 billion euros. He noted that the Bank of Greece will present its proposal to the government by the end of the month.