Some ministers give the impress that they lack an in-depth knowledge of the issues in their portfolio. In interviews they evade the question and offer platitudes, tautologies declarations about principles. 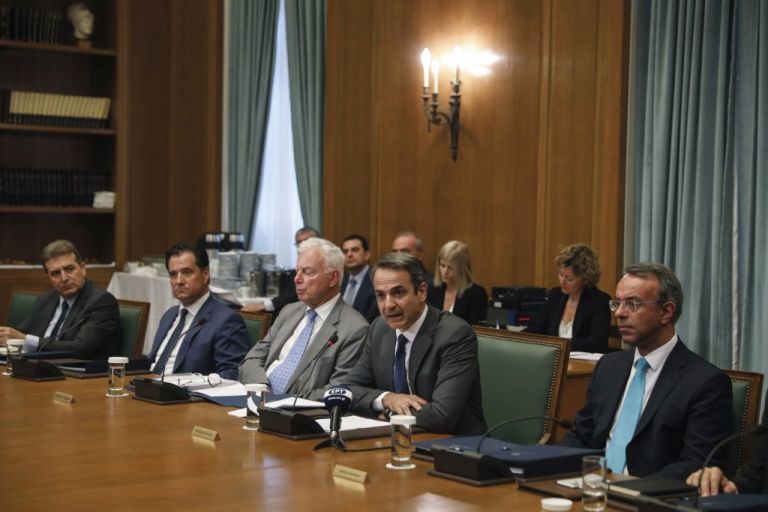 Regarding things about which you cannot speak it is best to remain silent.

One need not have delved into the writings of Wittgenstein to understand this self-event truth which, alas, some government ministers and cadres appear to have ignored.

Their frequent appearances and presence in the media cannot be explained otherwise.

They often give the impression that their remarks are an end in themselves and not a vehicle for them to contribute to a constructive public dialogue and to inform citizens.

Often their positions are unclear and nebulous and increase citizens’ confusion.

Such politicians tend to blur issues instead of illuminating them. They rarely answer the questions they are asked and when they do the answers are not well-reasoned.

Occasionally some give the impression that they lack an in-depth knowledge of the issues in their portfolio. When they are pressured and asked for specifics they evade the question and answer with platitudes, tautologies, and grandiose declarations about principles.

They avoid addressing the issues at hand and make statements regarding things about which they should not speak publicly.

The well meaning listener or television viewer and the uneasy journalist find that more questions arise than they initially had.

They raise issues out of the blue, unnecessarily burdening the government. Then they claim that their statements were misconstrued. They issue a clarification of the initial statement and proceed with leaks and denials.

This is not a new problem and is not confined to current government cadres as it involves a more general problem with the level of political rhetoric.

Nevertheless, it would be well for the prime minister to intervene and in put his ministers in line when necessary.

It would best if members of the government speak in a measured manner with the right timing and only when they have something substantial to say.